Looking Back On the Career of Racehorse LagostoVegas

Irish-bred mare Lagostovegas enjoyed a number of big days out at the major horse racing festivals in the UK and Ireland during a 35-race career.

Named after the most populous city in Nigeria and largest city in Africa, but also the spiritual home of American gambling, it was only fitting that she competed on the track in this popular betting sport, really.

Lagostovegas ran over hurdles and on the flat, first for David Harry Kelly and then with more notable success for Willie Mullins. She joined his Closutton stables in County Carlow, Ireland during the spring of 2017 with official ratings of 124 and 72 for the respective codes.

It is remarkable that, less than a year later, Lagostovegas outran Cheltenham odds of 22/1 and finished fifth in the County Hurdle on the final day of the Festival held there every March. In the opinion of the handicapper, she had improved 22lbs, virtually 10kg, over hurdles just for being trained by Mullins in those months leading up to that major meet.

Over the previous summer and autumn, Lagostovegas won graded handicaps at Killarney and the Listowel Harvest Festival that set her up for a tilt the Cesarewitch Heritage Handicap on the Flat at Newmarket. That track styles itself as the headquarters of British Flat horse racing, because the town and its environs are a real equine hub.

Mullins clearly meant business in his quest to win the £155,000 first prize as he booked leading Flat jockey Ryan Moore for the ride on Lagostovegas. Her pedigree, she was sired by Classic winner Footstepsinthesand out of a Montjeu mare, always suggested there was a big race to be won with her without jumping obstacles.

From a massive 34-runner field, Lagostovegas made the show in the 2017 Cesarewitch. She was beaten just over eight lengths by Withhold, a horse belonging to Brighton & Hove Albion FC chairman Tony Bloom.

His colors were also carried to victory at Cheltenham by Mullins stable companion Penhill at consecutive Festivals in the Albert Bartlett for novices and Stayers’ Hurdle of 2018. That second win came the day before Lagosvegas herself competed at the Prestbury Park track.

After going so close in two valuable handicaps for Mullins, connections kept the faith that a big pot was within reach for Lagostovegas. Although she didn’t fire over hurdles at the Punchestown Festival, her trainer had his eyes on Royal Ascot, the premier Flat meet in Britain.

In front of Queen Elizabeth II, Lagostovegas ran in the historic Ascot Stakes Handicap on the opening day of this June horse racing festival. One of the longest distance events on the Flat, the race went to other horses trained by Mullins in 2012, 2015 and 2017.

The Ascot Stakes has been a popular choice for horses returning from hurdles who enjoy firmer ground to race on. Lagostovegas was sent off a 10/1 chance for her moment in the sun.

Under a hands and heels ride from Italian jockey Andrea Atzeni, she was a length up on Dubawi Fifty at the line and wrote her name into the pages of Royal Ascot history. There was a £56,000 prize for first place too, with Mullins also saddling the third, fourth and fifth horses home.

Such a versatile mare, Lagostovegas had casual fans from Nigeria who followed her more for her name than form. Her last race came on Irish Champions Weekend of 2018 at Leopardstown, finishing way down the field in the Pentigo Handicap and, with that, quite some Nigerian interest in the sport has waned.

POSTS YOU MAY ALSO LIKE
Governor Udom Emmanuel And Wife, Martha Cast Their Votes 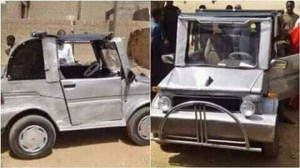 Man From Gombe Constructs A Vehicle With Local Materials 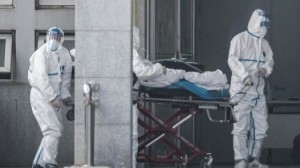 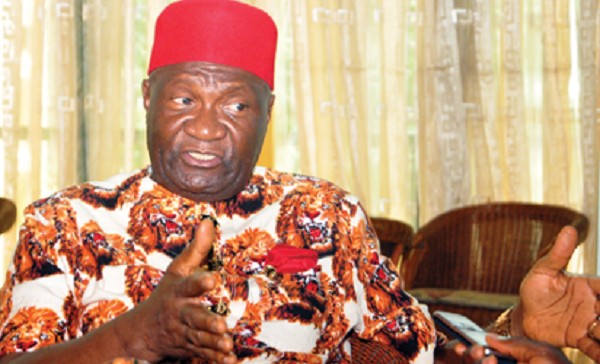 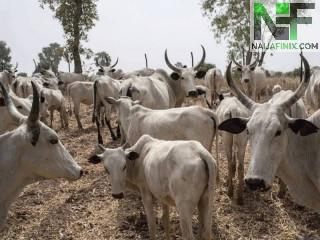 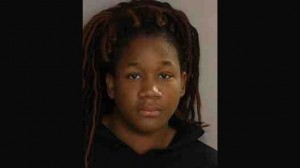 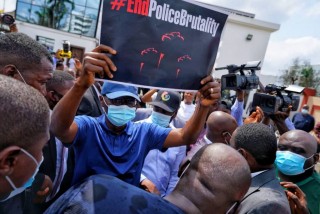 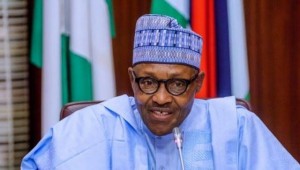