Manchester City goalkeeper Ederson is self-isolating after amid the club’s raft of positive Covid-19 tests.

The Brazilian has confirmed on social media that he is undergoing his mandatory time alone, days after it was announced at least five City players had the virus.

It is likely to rule him out of the matches against Chelsea in the Premier League on Sunday 3rd and Manchester United in the Carabao Cup on Wednesday 6th.

USA goalkeeper Zack Steffen is expected to deputise for Ederson in his absence.

City saw their game against Everton postponed earlier this week after a host of positive Covid cases in their squad.

Gabriel Jesus and Kyle Walker both tested positive on Christmas Day, with further testing revealing that at least five players in total had the virus.

City announced that they would be returning to training immediately.

A statement read: “Manchester City FC can confirm that first-team training will resume at City Football Academy this afternoon.

“Safety remains our number one priority, and the Club will continue to proceed with great caution.

“The first team training buildings have undergone a deep clean over the past 48 hours, and the majority of these facilities will remain closed, with only essential operations around training resuming.

“The bubble will undergo further testing in the coming days, the results of which will inform and dictate the next steps.

“Everyone at Manchester City continues to wish speedy recoveries to all of our colleagues who remain in self-isolation following their positive tests.” 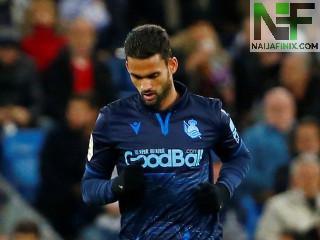 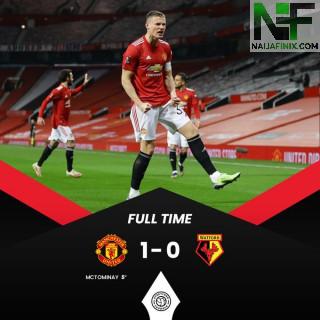 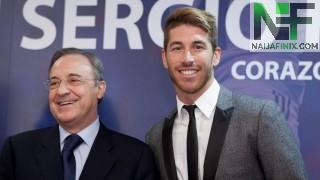 Real Madrid In Talks With Ramos Over A New Deal 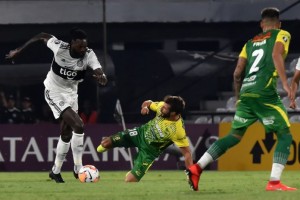 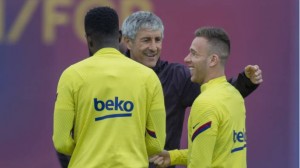 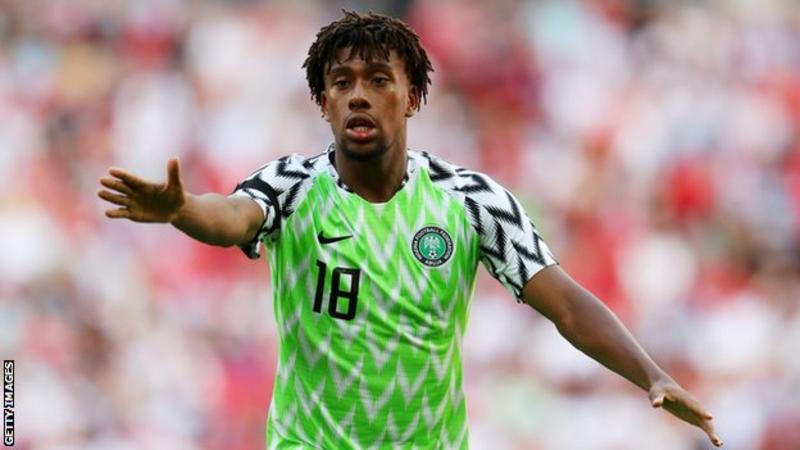 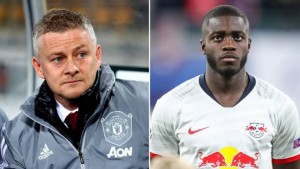 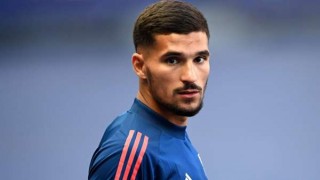 Man City And Arsenal Set To Battle For Aouar 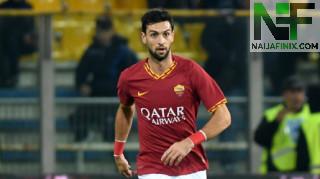 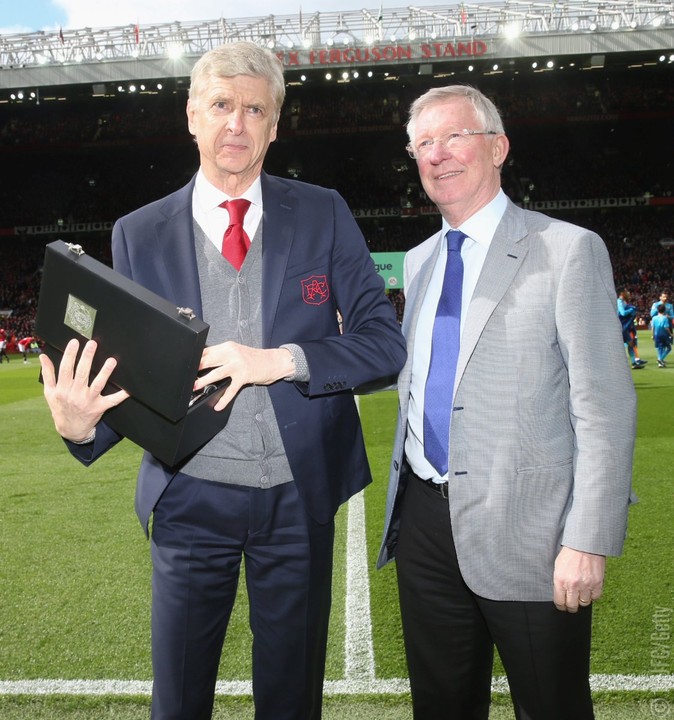