A married man simply identified as Eyom has reportedly died in Ekori, Yakkur Local Government Area at the weekend during a sex romp with a married woman known as Grace Odi.

Reports reaching Vanguard from the area say Grace and her husband Mr Odi left their community, Assiga to the neighbouring Ekori for wedding ceremony but midway into the wedding, Grace gave her husband a flimsy excuse and went straight to meet her lover in a prearranged guest house- the venue for their illicit sex activity.

Midway into the sex romp, Eyom allegedly started jerking and foaming in the mouth and eventually gave up the ghost.

“He told some of his friends that he was going to give his girlfriend who is married a good time and so needed to increase his performance by taking some sex enhancing drugs”. A source in the area confided in Vanguard.

According to our source, the woman on noticing that the man had died dressed up and secretly left the place but the lifeless body of the man was later seen by the staff of the guest house who in turn alerted the owner of the guest house and the man’s identity revealed by community members who came to witness the scene.

“It was when his identity was revealed that some of his friends remembered what he told them and a search for his married girlfriend began and was eventually located at the wedding ceremony by staff of the guest house who booked them into the room” Our source revealed.

Ms Irene Ugbo, the Cross River State Police Command spokesman says she is yet to be briefed on the incident. 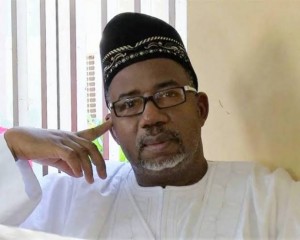 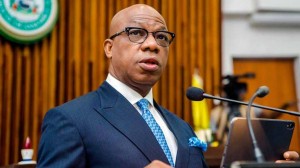 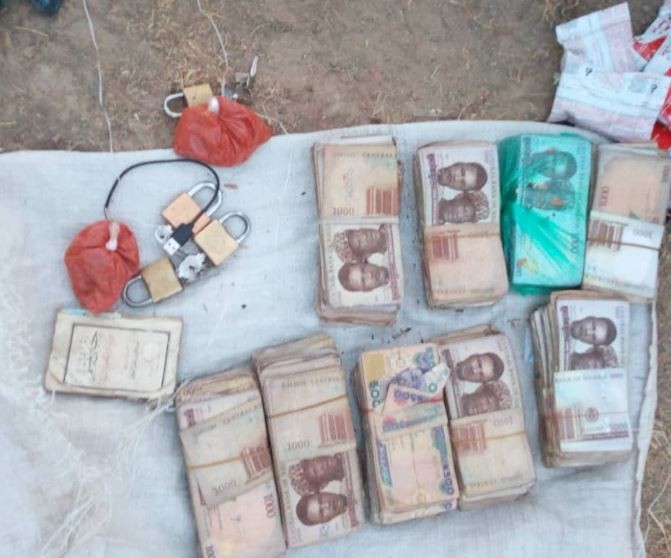 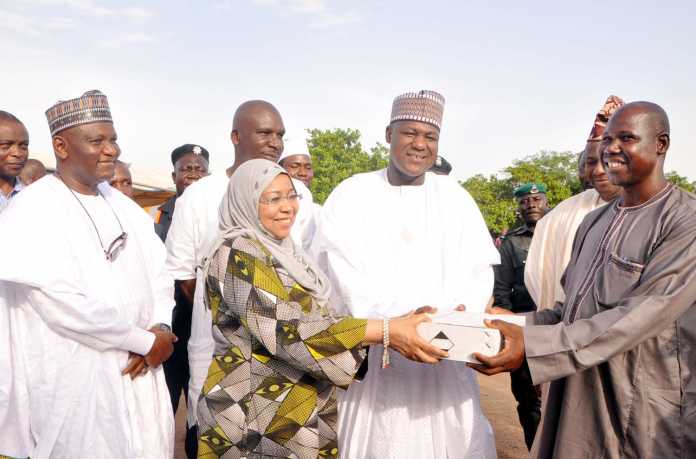