Man Hides N8M In A Birthday Cake, Smuggles It Into Nigeria (See Photos) 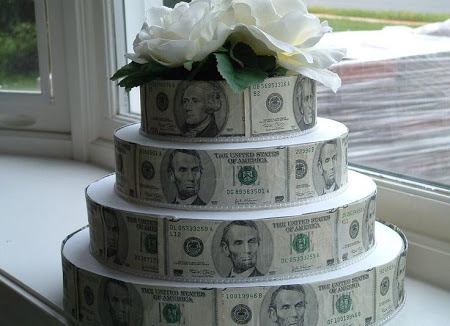 Dim Chukwuneye Williams who allegedly attempted to smuggle $ 23, 000 from US into the country by concealing it inside a cake, on Thursday appeared in an Ebute Meta Magistrates’ Court in Lagos .

Williams , who resides in Anambra , is standing trial on two counts of attempting to procure the commission of acts and unlawful smuggle .

He, however, pleaded not guilty to the charges .

The prosecutor , Inspector Oladele Adebayo, told the court that the accused committed the offences on February 8 at No . 6 , Gbolade Adebanjo St. , Ilupeju, Lagos .

The Chief Magistrate , Mrs . A. O . Ajibade, granted bail to the accused in the sum of N 2 m , with two sureties in like sum .

Ajibade said the sureties must own landed properties within the court ’ s jurisdiction and adjourned the case to March 16 for further hearing . (NAN )