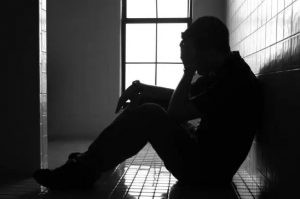 A male Twitter user has revealed why his wife has not set her eyes on her parents after 15 years of marriage.

This came after a Twitter user shared a snapshot of a bride list that caused a groom to abscond.

,”
he wrote.In response, the businessman in question hinted at a similar experience in his marriage after paying the sum of N4.2M as the bride price.

Speaking on how it severed the connection between his wife and her parents for 15 years, he stated that he flew her abroad with him ever since.

“If the parents want to see her. Flights tickets are about 1.2M with kids. They can send from what I paid. Abi,” he revealed.