Manchester City recorded a narrow in over Brighton in their Premier League meeting on Wednesday evening with Phil Folden’s lone goal proved to be the difference just before the end of the half time.

Manchester City faced a tight affair with the seagulls who was watertight in the defense against the likes of Kevin De Bruyne, Riyad Mahrez Gabriel Jesus etc.

Though Manchester City dominated the game with 65% ball possession and 16 goal attempts as against five goal attempts from the visitors.

The second half remained goalless and ended goalless with Raheem Sterling missing a spot-kick in the additional time when Manchester City was presented the chance to double their lead from the spot.

With the 1-0 win over Brighton, Manchester City has moved to third spot on the table with a game in hand with Manchester United and Liverpool occupying the first and second position.

Up next for Manchester City is the clash against Crystal Palace on Sunday in the Premier League. 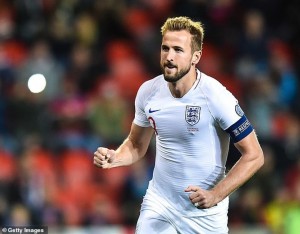 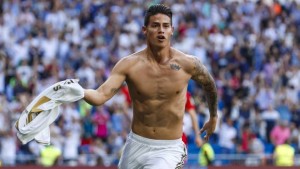 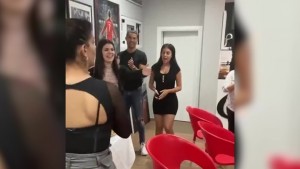 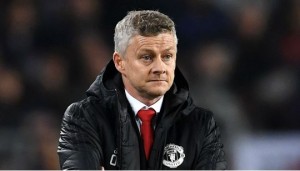 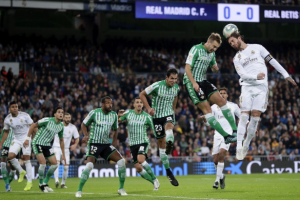