Manchester City Set To Break The Bank For Messi This Summer

Manchester City is set to capitalise on recent Barcelona woes and snap up Lionel Messi from the Catalan giants.

Manchester City is prepared to go all way to sign Messi as they aim to bring the Argentine star to Etihad Stadium following the humiliation by Paris Saint-Germain in the Champions League.

Barcelona is on the verge of exit and it seems Messi’s future is far from being at Camp Nou, according to the report in The Sun.

The Premier League leaders are keen on making a move for Messi, though they have reduced the amount previously offered last season.

Manchester City offered a deal of around 600 million pounds over five years to Messi, though that figure has dropped to 430m pounds with the financial impact of coronavirus taking its toll across the world.

The City Group will also keep the clause which has Messi as an ambassador for the club when his time as a footballer comes to an end in a bid to retain his service. 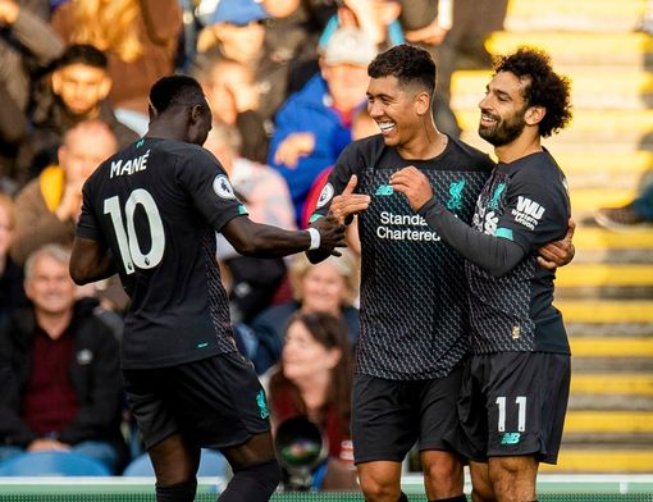 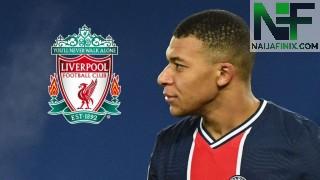 ‘I See Mbappe At Liverpool’ – PSG Star Can Turn Reds Into ‘The Best Team In The World’, Says Cisse 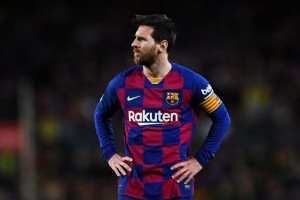 Messi Drops The Bombshell For Barcelona, Sends A Signal To Top European Clubs
Bayern Have Problems Playing In The Bundesliga, Admits Kovac
AWCON 2018: Oshoala Bags Hat-trick As Ruthless Falcons Demolish Equatorial Guinea In A 6-0 Victory
Check Out the Way Raheem Sterling Was Dancing While He Was Falling Over Their Made Victory Against Shakhtar Donetsk
We Don’t Want To Fly Again – Cardiff Players Scared After Sala’s Missing Plane 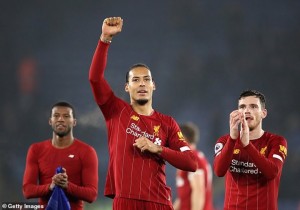 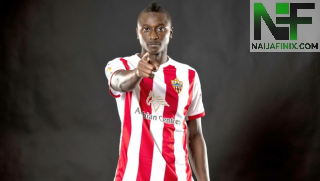 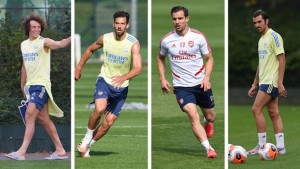