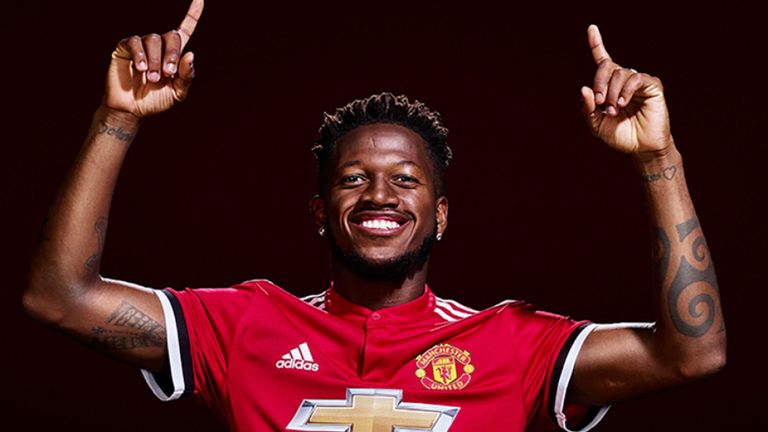 Manchester United is delighted to announce it has finalised the transfer of Frederico Rodrigues de Paula Santos (Fred) from Shakhtar Donetsk.

The player completed a medical and has agreed a five-year contract with the option to extend for a further year.
The 25-year-old Brazilian international midfielder has won a number of club honours, including three league titles in Ukraine.

Manchester United announced earlier this month they had agreed a deal with Shakhtar, which Sky Sports News understands to be in the region of £52m plus bonuses, but had been waiting for Fred to be granted a work permit.

Jose Mourinho said: “Fred will complement our other midfielders’ qualities, which we need; his creative brain and passing vision will give us another dimension to our game. I am very happy he is joining our club and I believe our players know how important he can be in our team.”

Fred said: “This is the biggest club in the world and I am delighted to be a part of this amazing team. To work with Jose Mourinho, who has won so many trophies in his time as a coach, is an opportunity not to be missed.
”I cannot wait to get started and to meet my new team-mates. I would like to thank everyone at Shakhtar Donetsk for everything they have done for me over the past five years.
“This is a very exciting time for me with my focus now fully on the World Cup with Brazil.” 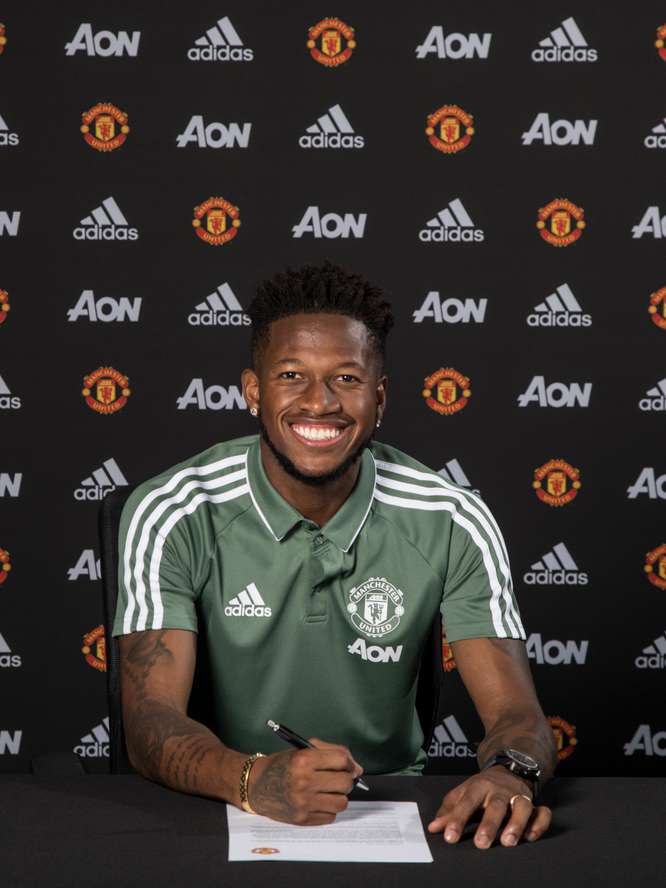