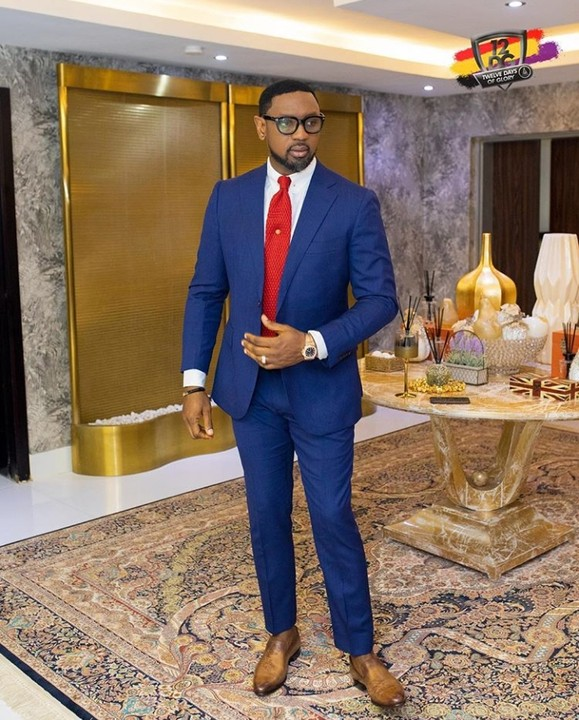 Pastor Biodun Fatoyinbo is the senior pastor and founder of the Commonwealth of Zion Assembly (COZA), a church with congregation of several thousands of people, and has several Worship centres in neighbouring states.

COZA started out as a Non Governmental Organization (NGO) in Ilorin, Kwara State in 1999 with a very small congregation. COZA has grown into a megachurch with over 20,000 members and an ever increasing online fellowship.

Born January 1st, he believes that Christians should be able to influence the society with kingdom principles, and says his Mission is: TO RAISE A TAKEOVER GENERATION.

The Pastor famously flew family, friends and some members of his congregation to Dubai to celebrate his birthday.

The fun-loving Pastor is also known for his impeccable style. Whilst many Pastors choose to stick to formal wear, Pastor Biodun moves seamlessly between slick suits to fresh, modern outfits often with heavy price tags from designers like Gucci, Guiseppe Zanotti and Kenzo.