Wizkid, as we all know, is a big star who is recognised globally and on the home front, he is also a father of three boys.
The star boy is a father to three lovely and handsome boys from three different mothers which well, doesn’t come as a surprise to many. We want you guys to meet the 3 cute kids of Wizkid.
1. Boluwatife

Boluwatife is the first son and child of Wizkid. His mother, Sola Ogudugu gave birth to him in 2011 when she was just 19. According to Sola, she was surprised when she found out she was pregnant with Bolu. Wizkid and Sola have a cordial relationship and the pop star is much involved in the life of their son Boluwatife. 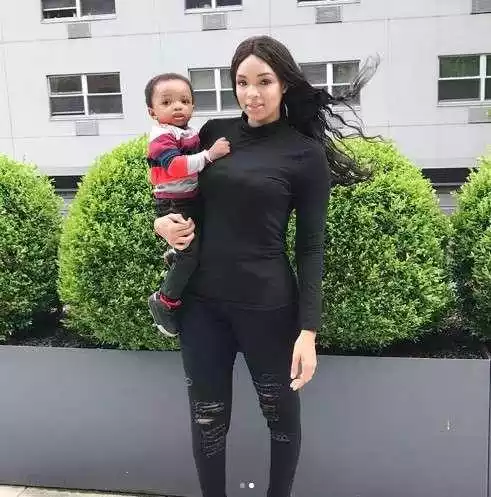 Ayodeji is the second child of the music icon and born in 2016. Well even though at the beginning Wizkid didn’t accept the child, the mother, Diallo Binta insisted that Wizkid was the father and even came up with a paternity test to portress her point. 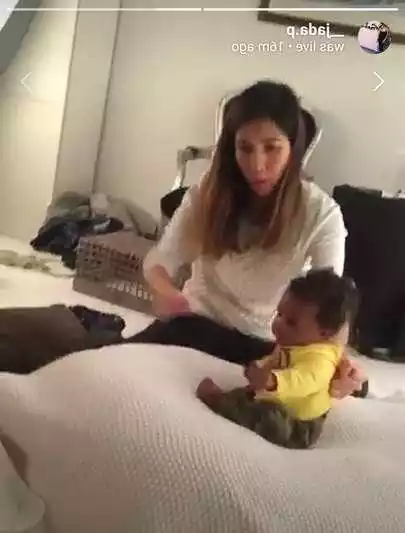 Now Zion is the latest addition to the Wizkid dynasty. The cute bundle of joy was born in late November 2017. Surprisingly, Zion’s mother is Wizkid’s manager, Jada Pollock. The relationship between these guys was unknown until the arrival of the baby. The birth of Zion makes him the third son and child of the music star.
Source; pulse.ng