In the search for Africa’s finest, Nigeria has been producing some of the world’s finest models. . Now in its 11th year, Nigeria’s Next Super Model  has been in the business of scouting and remolding untapped young girls into world class models who during and after their reigns continue to strut the international runways and feature in top designers fabric all around the world. It gets better each year and this year’s marking the 11th Anniversary was an extraordinaire.

Nigeria’s Next Super Model 2017 was infused into one of Africa’s topmost fashion weeks – Africa International Fashion Week which was held  on the 15th of December 2017 at lagos NIGERIA, an event that is known to pull together creative and talented fashion designers all over africa and the world at large and it’s environs. NNSM 2017 contest started at the middle part of the year, of which several girls applied to stand a chance.

Luckily for one of the models who was with the Enrole Modelling Agency here in Nigeria by the name Miss Oyinade was crowned as the NNSM 2017 in Nigeria.

Oyinade Omotosho, the winner of the Nigeria Next Super Model 2017 signed into Enrole Model Management in Nigeria

She was presented with a brand new car and the sum of one million naira Star prize and also contracted with ISIS Models South Africa. 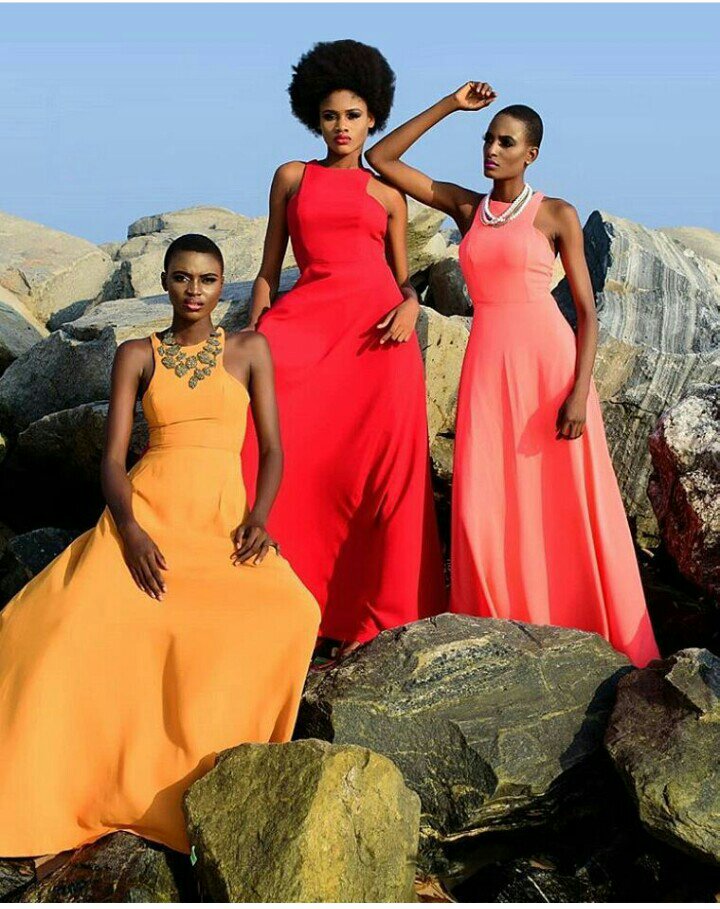 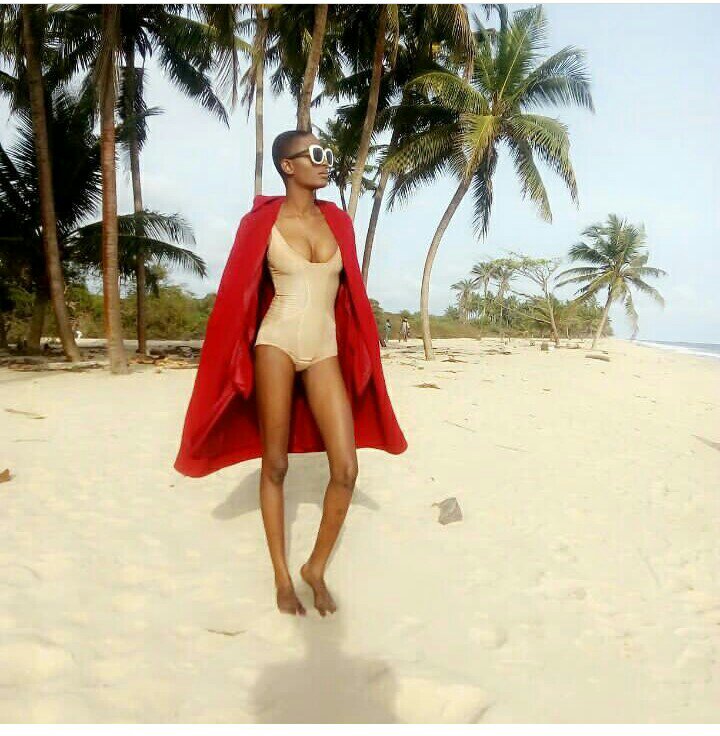 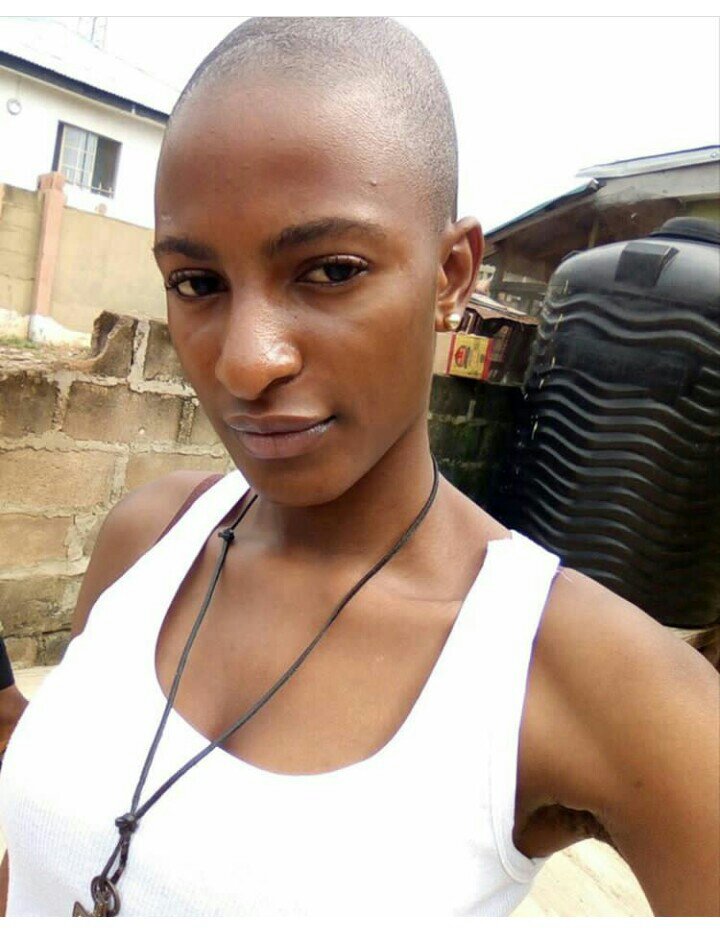