Turkish referee, Cuneyt Cakir has been picked to handle the Super Eagles’ final Group D fixture against Argentina on Tuesday at St Petersburg, with two other Turks alongside.

The 41-year-old who was in charge of proceedings when Juventus faced FC Barcelona in the 2014/2014 UEFA Champions League final will be assisted by compatriots Bahattin Duran and Tarik Ongun.

Cakir is said to have a high-profile list of players he sent off during his career, including Steven Gerrard, John Terry and Nani, and had earlier officiated the Iran vs Morocco game.

The Turk has as his Fourth Official Bjorn Kuipers of Netherlands and Sander van Roekel, also of Netherlands, as the Reserve Assistant Referee.

His Turk assistants had worked with him during the FC Barcelona vs Juventus game, as well as the Morocco vs Iran game.

The Dutch assistants had handled the Brazil vs Costa Rica game of Friday in St Petersburg, with three other officials. 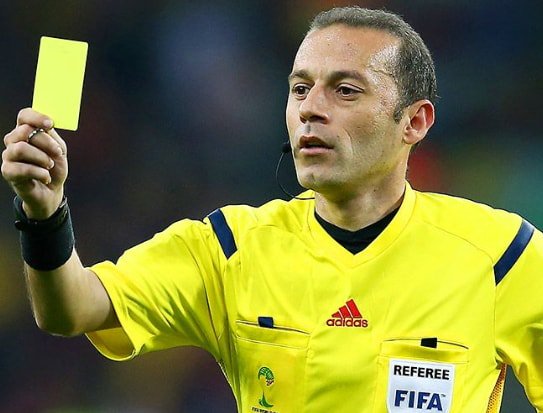 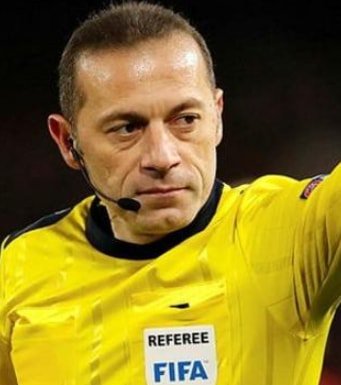