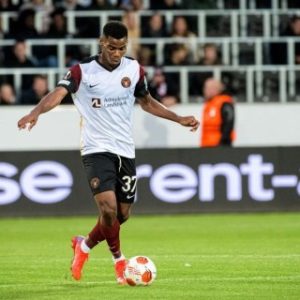 Milan are looking for a midfielder on the market and have identified Onyedika as their primary target.

And Tommaso Pobega’s appearance off the bench against Udinese did not provide huge guarantees. Work is thus underway on the market and an offer has even been presented for Onyedika.

And as reported by Sky Italia (via SempreMilan.it), Milan put forward a €4m on the table but Midtjylland immediately rejected it, asking between €7-10m instead.

Maldini and Massara are keen on signing the Nigerian youngster, aged 21, and will insist on reaching a compromise in the negotiations.

It remains to be seen what the outcome of the situation will be, but it’s clear Milan are working on signing a midfielder.