In what will come across as a really tragic development, a mistress has died inside a married man’s house.

The incident occurred in Imo state on Thursday.

According to The PUNCH, the lady died in the house of her married man’s friend, causing some stir. The incident occurred at the MCC Road area of the state.

A source who preferred not to be named told The PUNCH that the man brought her mistress to his matrimonial home after taking his wife and children to the village for the new year celebration.

According to the source, the man brought the mistress to his house after they attended a function together.

The source said, “The man took his family to the village and returned home. He attended an event with his mistress and took her home. The mistress later died in his house at midnight. The man has been arrested and the corpse evacuated.”

The police spokesperson in the state, Orlando Ikeokwu, confirmed the incident. He said that investigation had commenced to unravel the cause of death. 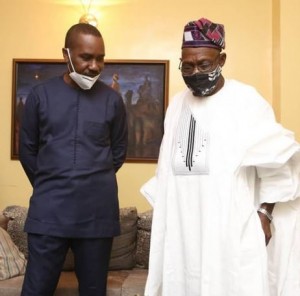 Olusegun Obasanjo Pays Condolence Visit To Pastor Ighodalo Over The Death Of His Wife, Ibidunni (Photos) 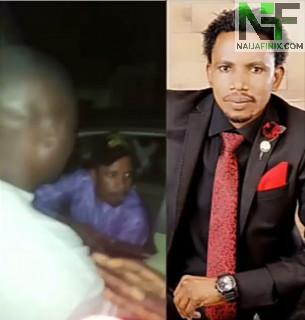 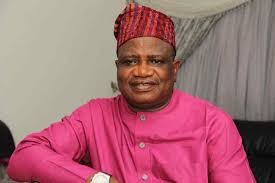 Outrage As House of Reps Member Dumps APM for APC 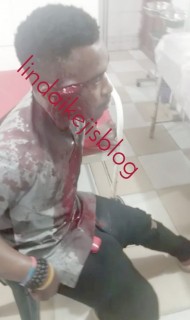 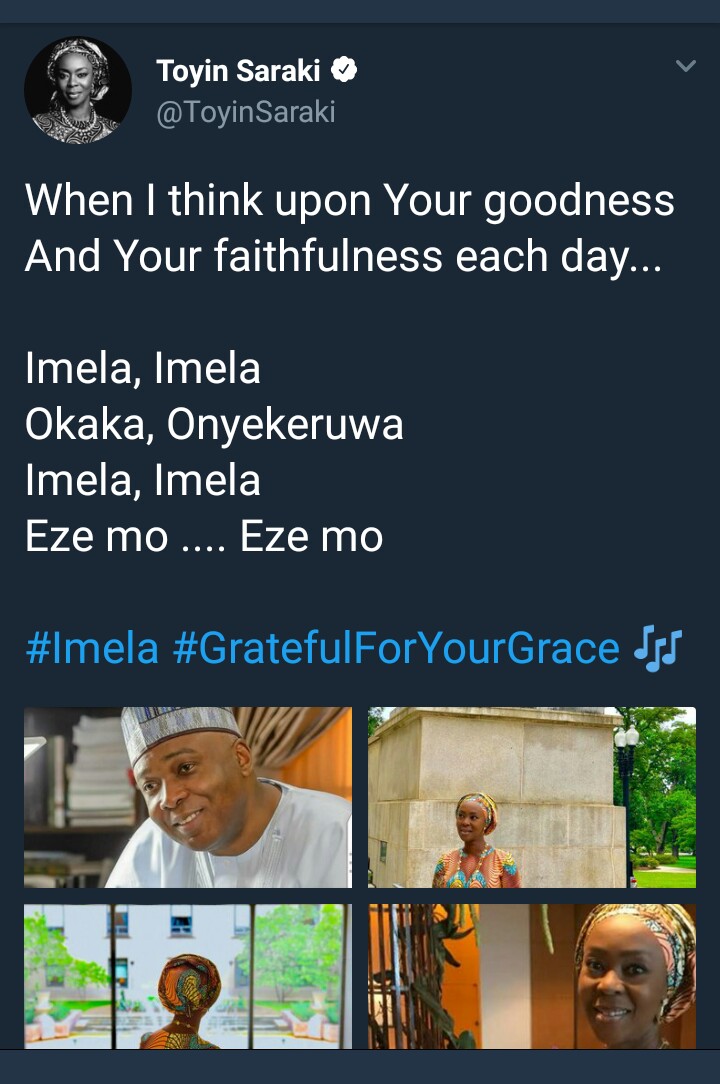 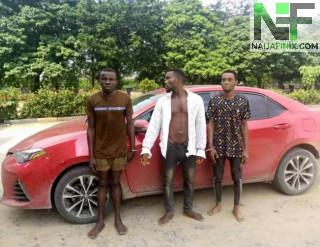 Police Arrest Members Of Notorious Robbery Gang Who Tried To Sell N8m Car For N1m In Akwa Ibom
Tinubu Breaks Silence On Postponement Of Election, Tells Nigerians What To Do