Fatima Hamza, a mother of four who allegedly killed her 16-year-old housemaid has been remanded in prison by a magistrate court in Kano state.

It will be recalled that Mrs Hamza was arrested after being accused of beating the late Khadija Rabiu to a pulp and inserting dried pepper and metal object in her vagina for not doing the house chores she was instructed to do.

The Magistrate Court No 8 sitting in Gyadi-Gyadi area of the state metropolis on Monday, ordered that Hamza be remanded in a correctional centre for murder.

The State Counsel, Barrister Asma’u Ado, told the court that the woman was brought before the court on a one-count charge of culpable homicide, which contradicts section 224 of Penal Code Law.

The accused person pleaded not guilty.

Her counsel, Barrister Ibrahim Abdullahi Chedi applied for bail on health ground, noting that the accused had a miscarriage while in police detention and her baby was also not feeling fine.

“We have a medical report from the Police Headquarters Medical Centre as our client had a miscarriage as a result of shock. And as a nursing mother, her daughter is also sick so we are seeking bail so that our client can have access to a facility for better medical care,” he said.

But the state counsel objected to the application on the grounds that the medical report did not indicate a specific illness that the accused person was suffering from “apart from the miscarriage, which she will recover from as she continues taking her drugs”.

The presiding Judge, Chief Magistrate Ibrahim Khalil Mahmood, thereafter ordered that the accused person be remanded in a correctional centre and adjourned the case to February 16 for ruling on the bail application. 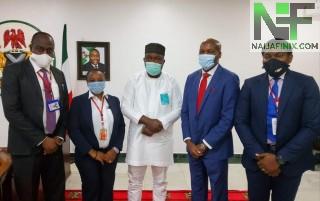 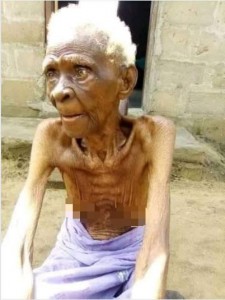 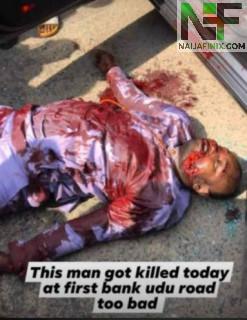 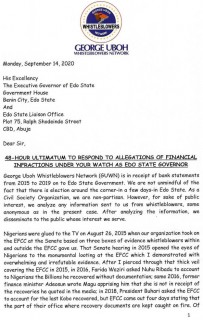 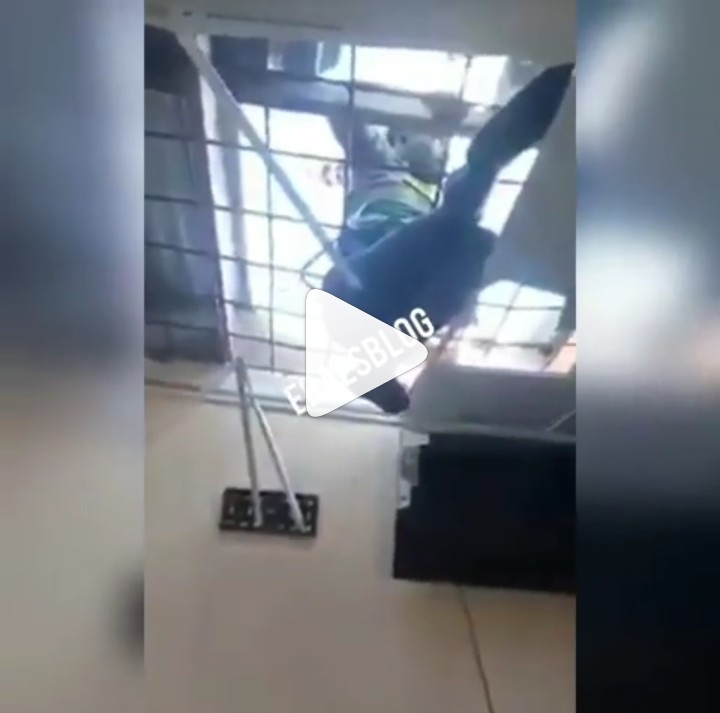 Thief Stuck On The Roof Top While Trying To Enter A Shop To Steal
Governor Yari: I Have Forgiven APC Of Their Sins 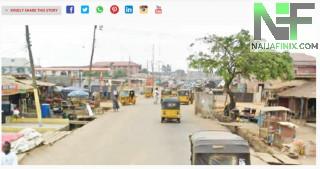 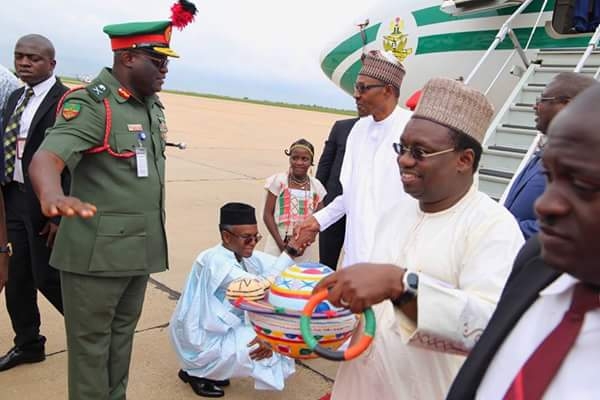 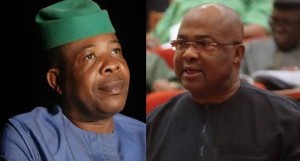