‘My Girl Is Killing It’ – Ramsey Nouah Celebrates Genevieve Nnaji On Success Of New Film, Lionheart

Ramsey Nouah, Nollywood Actor/Filmmaker, has join in celebrating his colleague, Genevieve Nnaji, after she made her directorial debut with the movie, ‘LionHeart’.

Lionheart, premiered during 2018 Toronto International Film Festival at TIFF Bell Lightbox in Toronto, Canada, and was later acquired by Netflix. 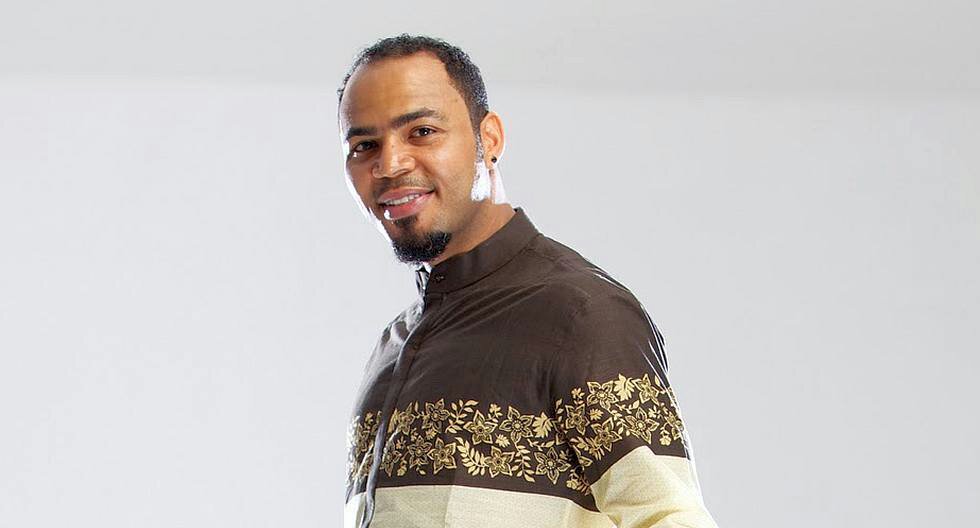 He took to his Instagram page and wrote: “My girl is killing it @genevievennaji…a must watch flick. A film that resonates our culture and people.

“Don’t stop making a difference hun. We believe in you.” 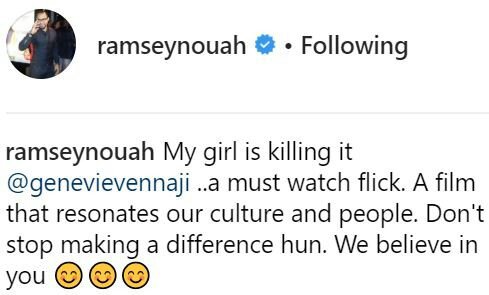