A Nigerian Navy officer, Victor Owonam, allegedly led nine military personnel to the residence of a widow, Mrs. Esther Bassey, and her family in Cross River State, brutalising and dehumanising them.

SaharaReporters learnt that the incident occurred on Sunday, in the afternoon when Owonam, a Seaman, and his sister, also a navy officer, stormed the widow’s residence and dragged her and her four children out of the apartment.

In a petition, the Country Director of a civil society, Citizens’ Solution Network, Richard Inoyo, stated that the Cross River State Governor, Prof Ben Ayade, and the Chief of the Naval Staff, Vice Admiral Ibok-Ete Ibas, should investigate the assault and bring the erring officers to justice.

But there was nothing stated in the petition as the reason why the navy personnel carried out the alleged assault on the family.

Narrating the incident further, Inoyo said, “On December 27, a naval officer, Victor Owonam, led his sister, also a naval woman, and eight military personnel to the residence of Mrs. Esther Bassey, an aged widow with three daughters and a son. They gave this helpless family the harshest and most violent humiliation of their lives, after cowardly beating and torturing the aged widow and her kids for hours.

“At 10pm the same day, unsatisfied with the first robust beatings given to the woman and her family, Owonam returned with his military colleagues to the apartment, pulled down the burglary of her house, dragged her and her kids out. Before they could get dressed, the military men clamped them into a vehicle belonging to Operation Akpakwu (a new Security outfit in Cross River State) and took them to Bogobiri and began to beat this family again.

“They humiliated them, urinated on them after severe beatings, continued till about 3am the next day in the dead of night before they were asked to leave in excruciating pains and humiliation. One wonders if we are in the 21st century or some barbaric 4th century where humans were treated like animals.

“Today, in solidarity with Mrs. Bassey, her kids, we and 39 other civil organisations are demanding justice for the family and calling on the Chief of Naval Staff to recall, arrest and try Owonam, his sister and the eight other military personnel who cowardly inflicted such high-level form of torture on the aged widow and her three daughters and son.”

The group also called on the governor to “stand up and ensure this case doesn’t get swept under the rug.”

“We equally call on the highest echelon of the Nigerian Navy to ensure due compensation and apology is handed to the family of Mrs. Esther Bassey besides the dismissal of all the indicted officers.

“A country where men in naval uniforms will abuse their privileges and mercilessly beat a defenceless widow sends a dangerous and disgraceful message to both the Nigerian Navy and international community, hence the need to offer justice to these victims of naval brutality, so as to serve as a deterrent to other erring uniform men,” Inoyo added. 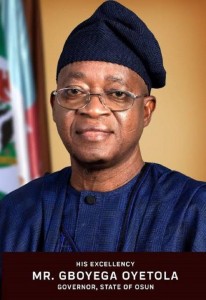 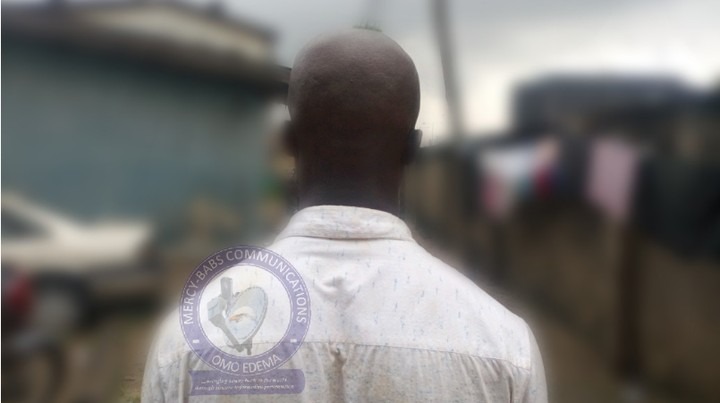 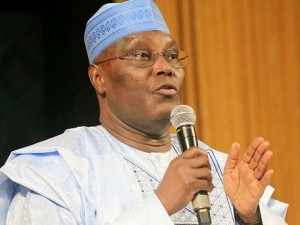 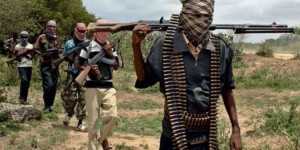 Imo Monarch’s Wife Dies After Payment Of Ransom To Kidnappers
‘If Buhari Insists On Rigging His Way In And Getting INEC To Declare False Results, All Hell Will Break Loose’ – FFK 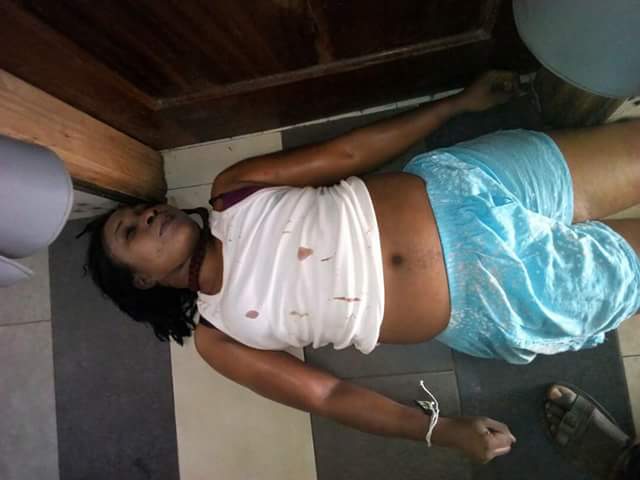 ​Ghanaian Police Officer’s Girlfriend Found Dead, Hanged In His Room (Graphic Photos)
Sowore Thanks His Supporters For Their Support

Drivers Disappear From Sight As Petrol Tanker Kills One In Lagos 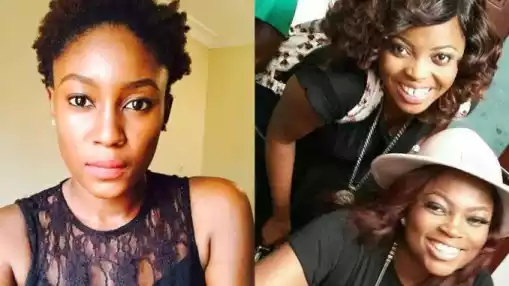