The of Rivers State, Nyesom Wike has told the story of how the Niger Delta Development Commission (NDDC) allegedly duped the State of N400 million.

The Governor said the State Government was duped over a failed partnership to develop the Mother and Child hospital in Port Harcourt, the state capital.

Wike made the claim while addressing visiting House Committee on NDDC, led by Olubunmi Tunji-Ojo at the Government House, Port Harcourt on Thursday.

Wike said when his administration came on board, he stopped the partnership and demanded a refund of the N400 million, and according to him, “it became a problem. Politics came in.“

The Governor further claimed that NDDC mandate governors are being sidelined by the Commission, noting that the ruling party on federal level dictates what happens in the Commission, making the NDDC act as a state on itself and refuses to interface with the Governors to strategically develop the region.

He said since the inauguration of the NDDC Advisory Council last year, the President Muhammadu Buhari government has ensured that the governors remain sidelined in the affairs of the commission.

“Even when we are inaugurated, we were not involved in anything that happens in NDDC. Which is most unfortunate,” Wike lamented. 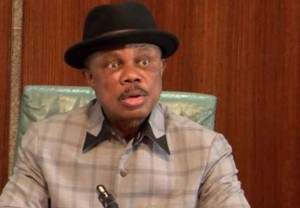 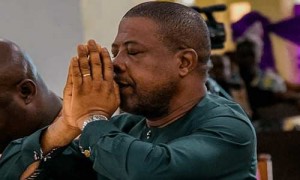 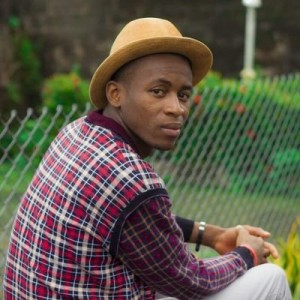 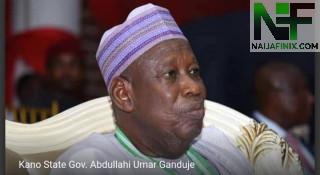 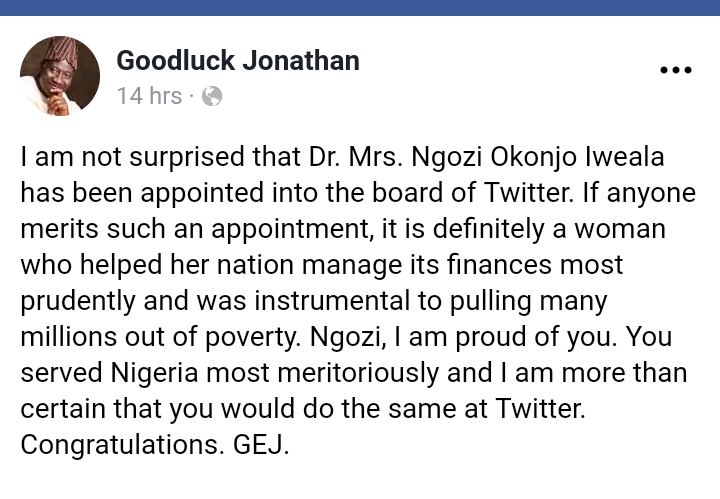 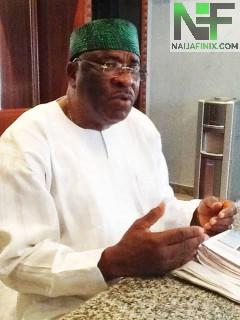 Anthony Adefuye: Obasanjo Is An Igbo Man From Anambra State