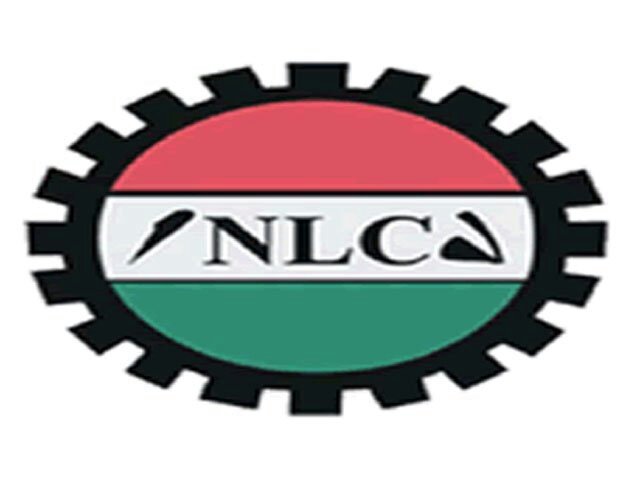 The Judiciary Staff Union of Nigeria (JUSUN) has directed its members across the country to shut down all courts and judicial activities in compliance with the nationwide strike declared by the organised labour over a new minimum wage demand.

He said effective from midnight of Wednesday, all courts in the country must remain closed, pending a counter instruction from the national Secretariat of the union.

Comrade Mustapha said: “As an affiliate of the Nigeria Labour Congress (NLC), all members of JUSUN are to stay at home from Wednesday midnight, 26th September 2018. Also, all Courts are expected to remain shut until further directive from the national Secretariat of our great union.

“A committee in conjunction with the NLC and other stakeholders was put in place to go round to ensure compliance with the directive.

The three labour bodies in Nigeria, the NLC, the Trade Union Congress (TUC) and the United Labour Congress (ULC) have individually directed their affiliates to mobilise their members across the country to commence a nationwide strike effective from Thursday morning.