A man apparently in the throes of a mental breakdown cut off his own penis and threw it in the toilet of his New York City apartment.

The 50-year-old man’s roommate called cops at about 11:45am on Wednesday morning and told them he had cut his own arm, according to reports.

Officers responding to the apartment on Main Street in Tottenville, Staten Island found the man with a wound to his right arm, which he said was self-inflicted.

The man later told the responding emergency workers that he’d also severed his penis and discarded it in an upstairs toilet, the new York Post reports.

First responders confirmed the man’s genitals were missing and investigators reportedly discovered a huge amount of blood inside the apartment’s second-floor bathroom.

Medical workers also discovered one of the man’s testicles had been cut off, sources said.

The man told police he is bipolar and schizophrenic, adding that he’d been without his medication for several months. It is not clear if his Instruments was ever found.

Last year a 33-year-old London man was spotted bleeding heavily on the streets of Zaragoza, Spain by concerned onlookers.

When approached he told police he’d cut off his genitals at home while suffering a mental health crisis. Cops reportedly recovered the mutilated penis in a bag at his home after following a trail of blood to his flat.

Local reports said the operation to reattach the man’s penis has been successful but it was unknown if it could be restored to full working order.

Investigators concluded he may have been under the influence of drugs during the act of self-mutilation. 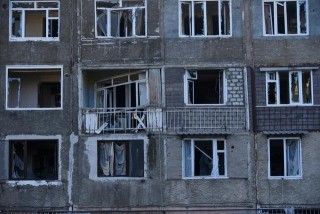 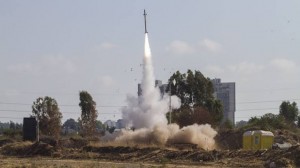 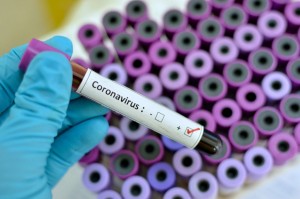 Remdesivir Proves Effective Against Coronavirus In US Study 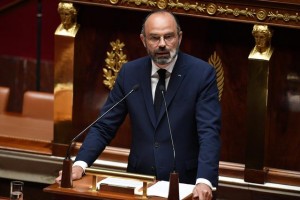 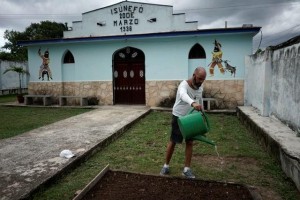 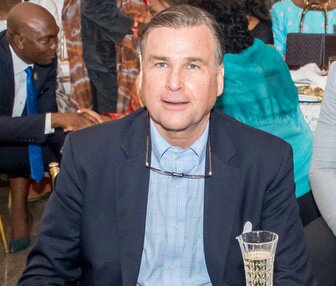 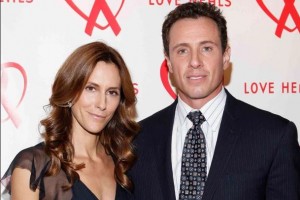