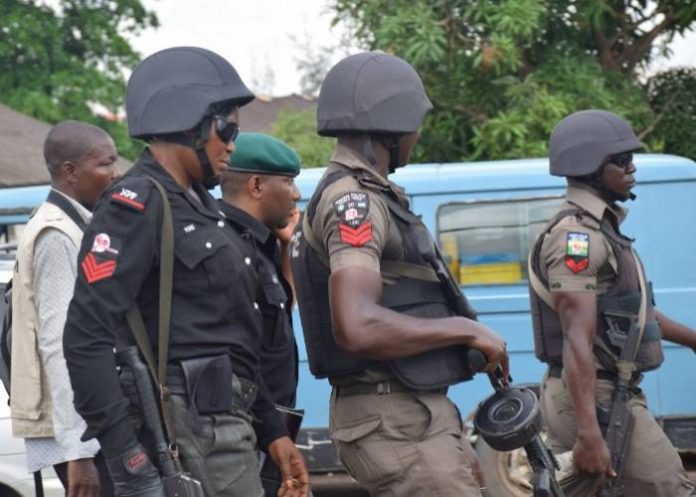 A NGO, Women Arise for Change Initiative, has reiterated the call for armed policemen to be subjected to psychiatric test “to save Nigerians from their unusual brutality.”

President of the initiative, Dr Joe Okei-Odumakin, made the call in Badagry, Lagos on Monday, stating that the police are supposed to be life savers, but the recent killing of innocent people is very sad and disturbing.

“The brutality that is being perpetrated by those, who bear firearms has resulted to one death too many and I think that was what I said two years ago when we engaged the Federal Special Anti-Crime Squad on their training on Human Rights.

“I said that those, who bear arms must be subjected to psychiatric test.

“There is also the need, from time to time, for a test to be conducted (on them) in terms of alcohol (intake).

“The way police officers, who carry arms drink alcohol and several other things has resulted into the killing of innocent citizens.

“I also want to say that anyone who carries out this dastardly act must be brought to book.

“Apart from dismissal, the (guilty officer) should be tried in a law court of the land,” she said.

Okei-Odumakin commended the acting Inspector General of Police, Mr Mohammed Adamu and the Lagos Commissioner of Police, Zubairu Mu’azu for the efforts they are making at policing with integrity.

“They should let those who bear arms know that no-one is above the law.

“For those who are victims of police brutality, we stand with them and pray to God to uphold the family.