Niger Abduction: 27 Students Were Kidnapped By The Gunmen And One Killed – SSG, Ahmed Matane Reveals

Ahmed Matane, the Secretary to the Government of Niger state has disclosed that 27 students of the Government Science College in Kagara community in Rafi Local Government Area of Niger State were kidnapped by bandits today, February 17.

According to Matane, the gunmen stormed the school premises at about 2 am, abducting the students as well as three members of staff and 12 members of the family of the abducted staff.

Disclosing this on Arise TV this afternoon, Matane said;

”The gunmen came camouflaging in school uniforms. That was how they got into the school. They started by attacking the staff quarters before they got to the dormitory where the students were. They were able to abduct three staff and twelve family members of the staff. After holding on to those staff and their families, they now moved into the dormitory were students were.

As at this morning, they had kidnapped 27 students. One student was unfortunately shot dead.”

He dismissed reports of some of the abducted students escaping from their captors. 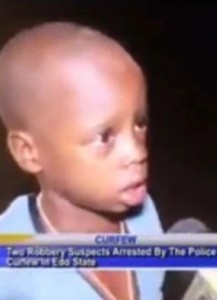 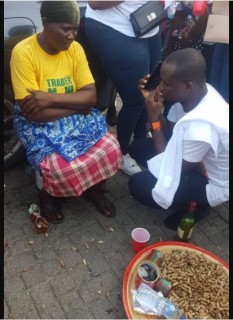 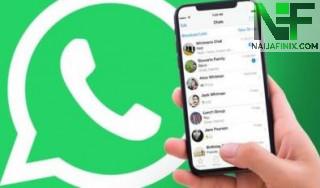 WhatsApp To Stop Working On Millions Of Phones From January 2021 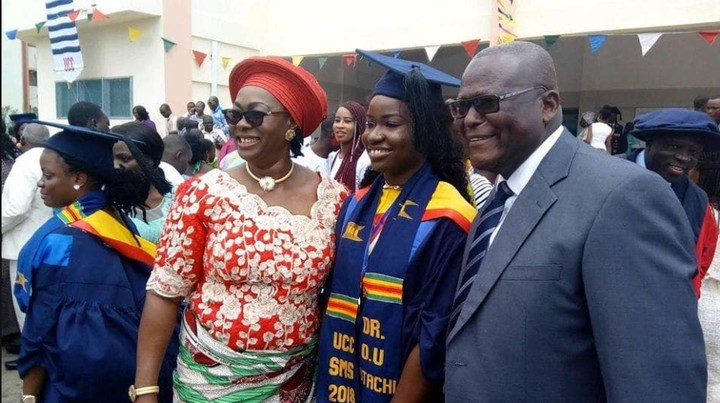 Falz To CNN: I Am Not Afraid To Die, Buhari’s Promise Frustrating