The CEO of Capital Oil and Gas, Dr. Patrick Ifeanyi Ubah who is a staunch football lover – has been in Russia to support Super Eagles at the 2018 World Cup. The business mogul arrived Vasilievsky St. Petersburg. where Nigeria will battle Argentina in a do-or-die match.

The Nigerian national team will file out against Argentina in their third group game on Tuesday (tomorrow).

The Super Eagles, which fell 2-0 in favour of Croatia in their opening match, defeated Iceland 2-0 in the second group game.

In five previous appearances, the Eagles have had to play Argentina in the group phase on four occasions. It was only in France 1998 that both teams ended up in different sections.

Meanwhile, Coach Gernot Rohr has admitted that the Super Eagles must be on the attack against Argentina in Saint Petersburg on Tuesday and diligently take the chances that come their way against the two –time World Cup winners.

“Simply put, we must take even half chances, and be on the offensive as much as possible. Perhaps, a draw could be good to qualify, but we cannot think and play for a draw. Sometimes, when you play for a draw, you get punched in the face late in the day.

“It will be a tough game and we must go with a tough mentality from the start to the end.” 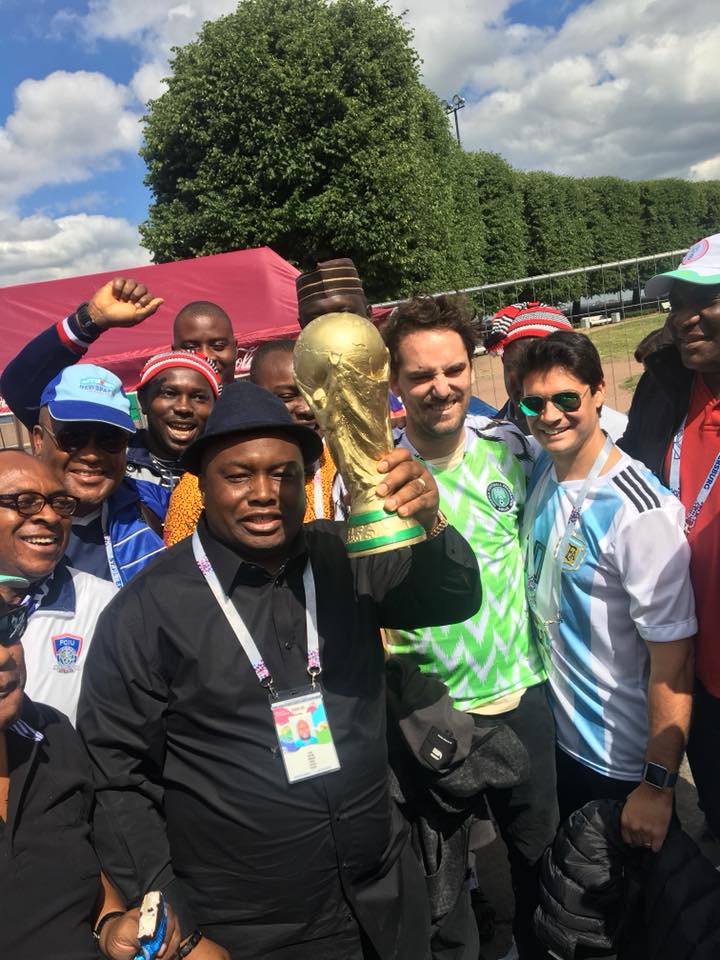