It has been reported that some retired soldiers who fought in the Nigerian Civil War have staged a protest.

The veterans on Wednesday gathered in front of the Federal Ministry of Finance building in Abuja to protest against the nonpayment of the minimum wage arrears of their pension by the Nigerian government for 20 months.

The war veterans also stated that their demonstration was to stop the government from deducting from their pensions.

The President of the Ex-servicemen and Family Welfare Association, Anthony Gbaja Agbas, while speaking to SaharaReporters on Wednesday, berated the Nigerian government for treating retired soldiers with callousness.

“We are protesting because of nonpayment of our arrears of the minimum wage which is over 20 months,” said Agbas.

“And there is another payment of security deferment allowance which is supposed to be paid to all retired soldiers. And the other one has to do with the deduction from the pension of medically-deferred soldiers who fought in the Nigerian Civil War. Some of us have been receiving pensions for over 40 years and now they are making deductions from our pensions.

“That’s why we are saying it is not supposed to be so. The people fought to make Nigeria one. They’ve sacrificed their youth to defend the country.

“We have some retired soldiers who fought in the civil war that are not collecting pensions. We are appealing to Mr President to approve our minimum wage arrears for our monthly pensions.”

Speaking on how long they plan to sustain the protest, Agbas said, “We just started it today. A lot of content had been sent earlier, but the government has only been making promises without implementing anything. That’s why we decided to come out of our homes. We don’t know how it will go, but all we want is action from President Muhammadu Buhari.

“We are not giving them any ultimatum. We want action. All of us are retired. We are talking about 97,000 retired soldiers in the country who are affected.” 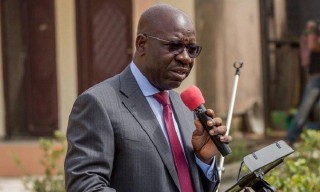 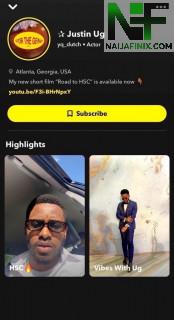 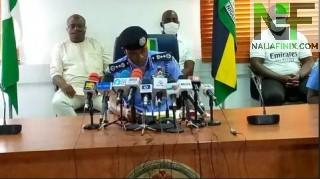 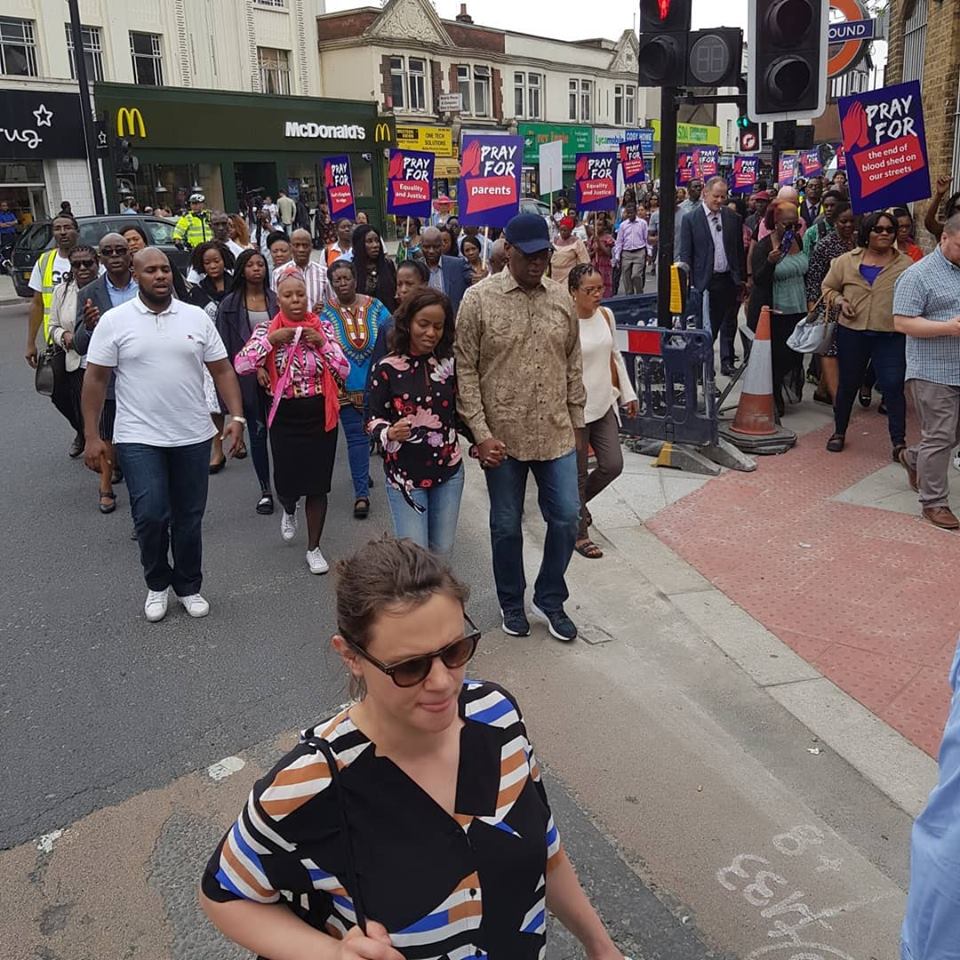 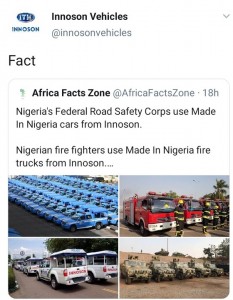