Nigerian Cries Out Over N125,000 Christmas List Given To Him by His Girlfriend.

A Nigerian guy on Facebook has taken to the platform to reveal what his girlfriend is demanding from him as gifts for Christmas.

And according to the list his girlfriend sent to him, she compiled it in a way that is going to be cheaper for him. 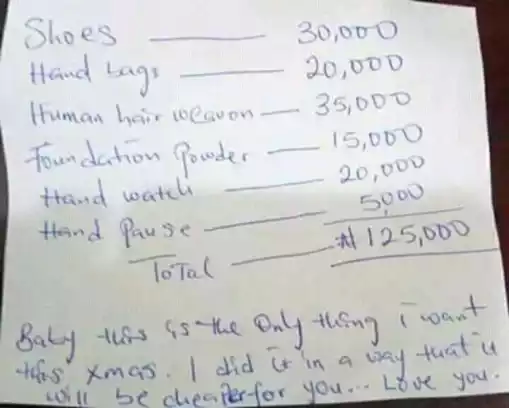 It looks like the boyfriend isn’t all that happy with the list sent as he says he spoilt his mood after she sent it to him.
Read some funny comments below from viewers ; 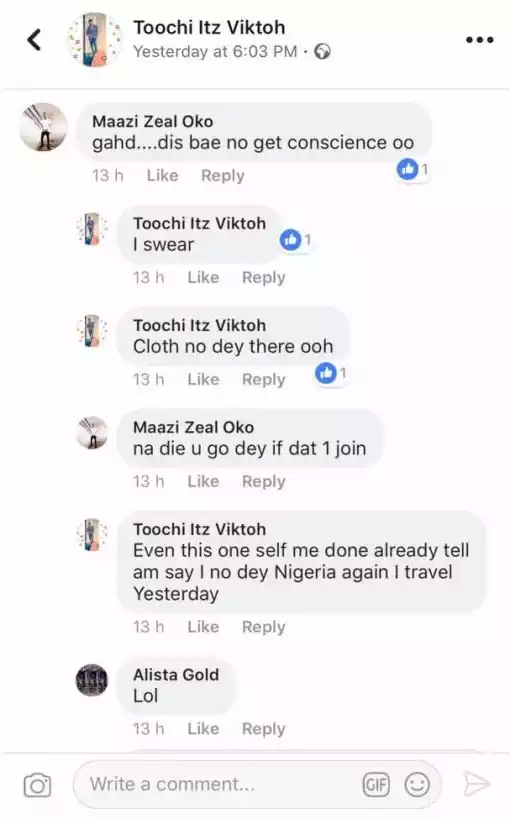 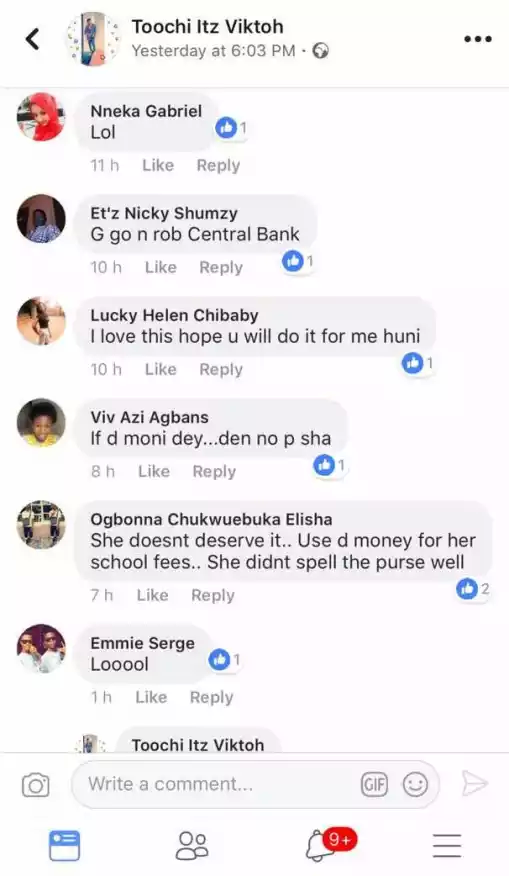 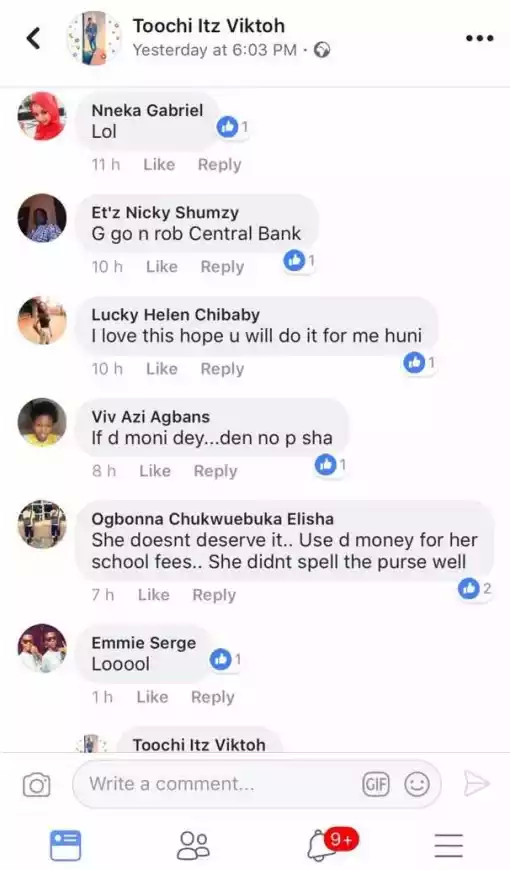 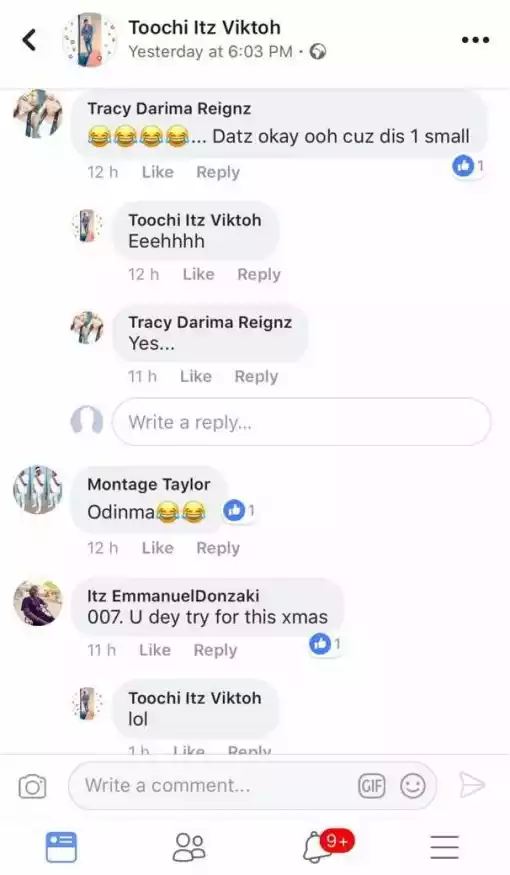