MORE OR LESS 2 KGS OF SHABU SEIZED BY AUTHORITIES, FOREIGN NATIONAL DIED DURING SHOOTOUT WITH AUTHORITIES

PBGEN DE LEON also said that further investigation revealed that slain suspect is a member of West African Syndicate (WADS) responsible in the proliferation of shabu and cocaine in the country, they also lure Filipinos to become drug mules.

“Thru our revitalized drug campaign in line with the directives of PNP Chief PGEN DEBOLD M SINAS, all police units are working closely together to stop the proliferation of illegal drugs not just in the region but the entire country and we appeal to everyone to continue helping us in our campaign against illegal drugs in order to make our country drug-free,” PBGEN DE LEON added. (PIO-3) ### 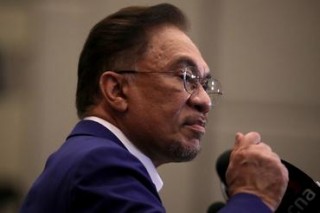 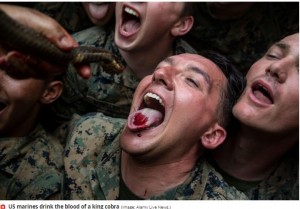 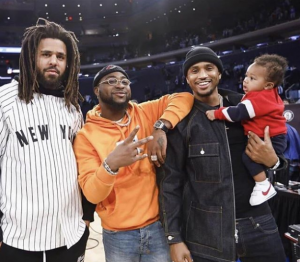 Davido Pictured With J.Cole, Trey Songz And His Son Noah 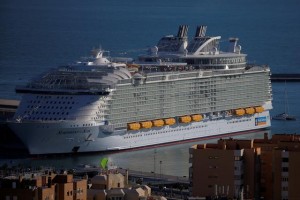 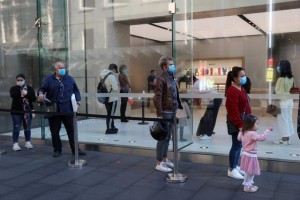 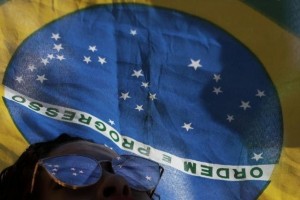 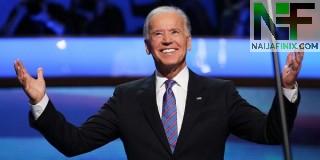 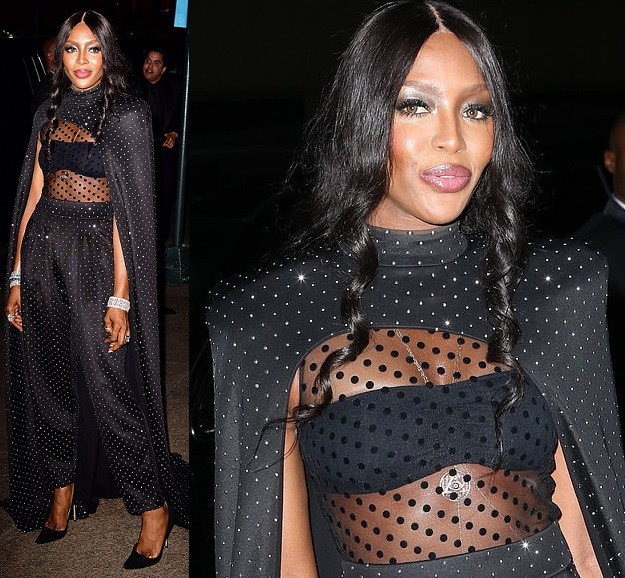 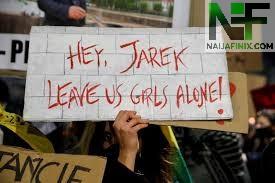