A Nigerian man who has been identified simply as Muhammed has killed himself.

The man on Thursday reportedly set himself on fire at the popular Government Forgiveness Garden, Jos, Plateau State.

SaharaReporters reports that the incident occurred around 7:30am.

“He came in a Keke NAPEP (commercial tricycle) around 7 am and sat somewhere inside the Forgiveness Garden for about 30 minutes, after which he went on to pour fuel on his body and set himself ablaze,” a source said.

The source said relatives of the victim, including his parents, later arrived at the scene of the incident and started crying after seeing his body.

It was gathered that Muhammad had a problem with his father on Wednesday.

The source added that police had evacuated the victim to the hospital to confirm if he was dead. 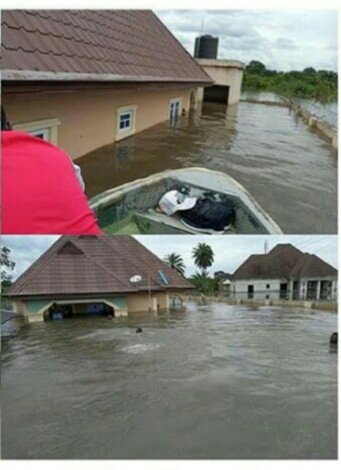 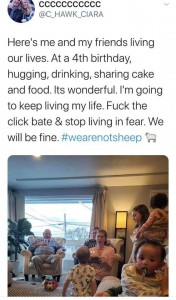 No Evidence That COVID-19 Survivors Can’t Be Reinfected – WHO 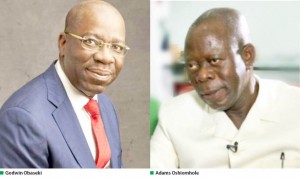 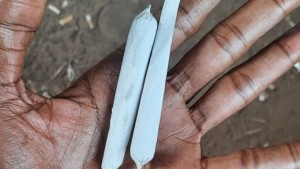 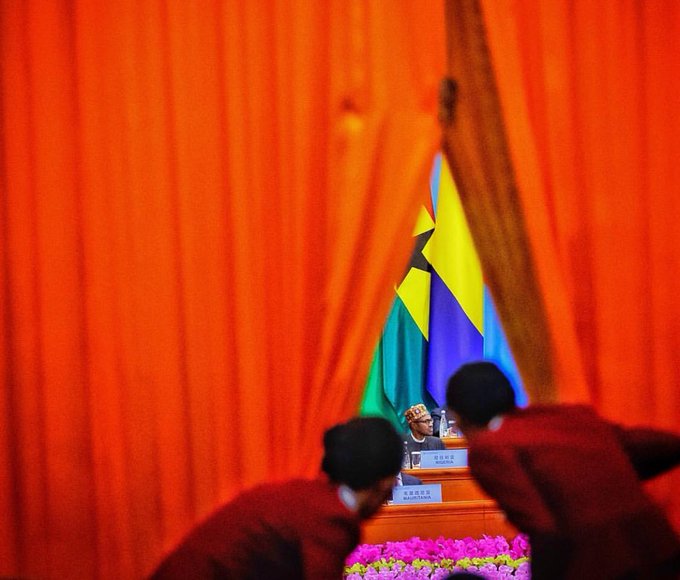 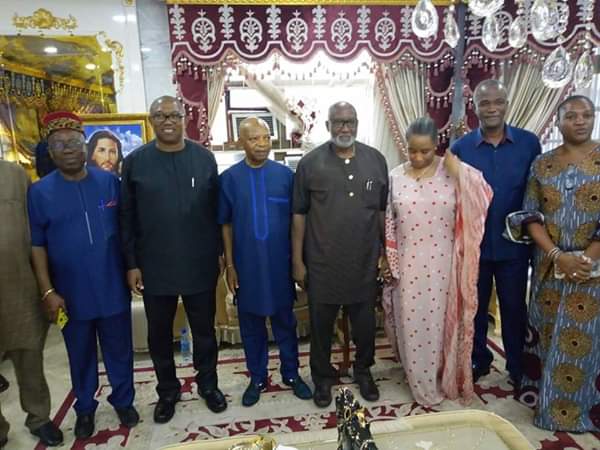 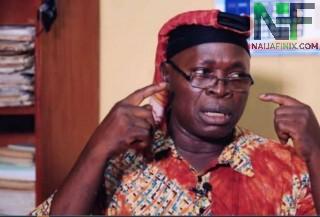