Though the mission of the men numbering seven and suspected to be cultists, was not known , eyewitnesses said they descended on one of the applicants, collected his mobile phone and collected money from others , as some applicants fled.

Our correspondent gathered that the armed men were invited by one of the young men in the queue after an argument with another NIN applicant .

One of the eyewitness , who declined to be named said , “ They were seven in all. Some of them were armed with guns . So they beat an applicant up, collected his phone and collected some money from other people.

Some of the NIN applicant said the police had not visited the area since the incident.
The Rivers State NIMC Coordinator , Amonia Oghenekaro, confirmed the incident, saying, “ Our lives are in danger .”

But spokesman for the State Police Command, Nnamdi Omoni, said the matter had not been reported to the police . 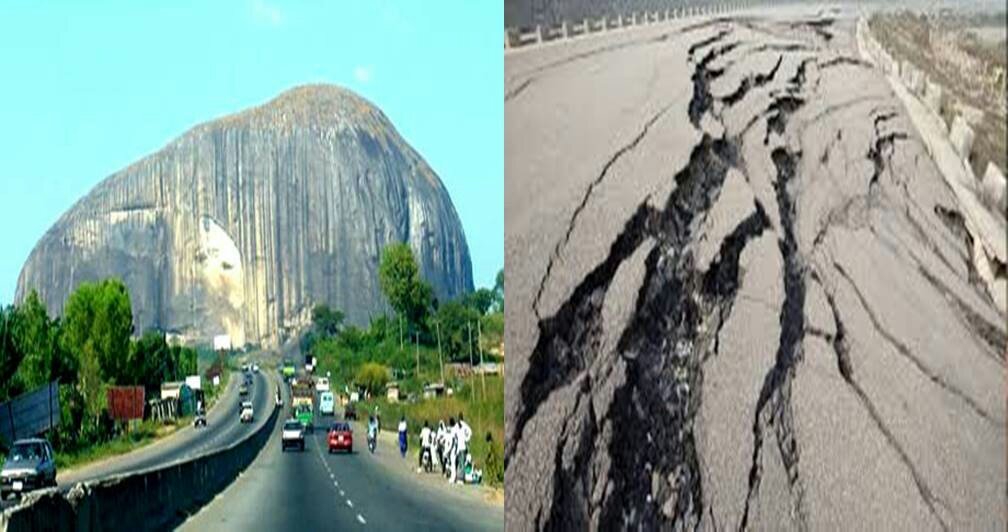 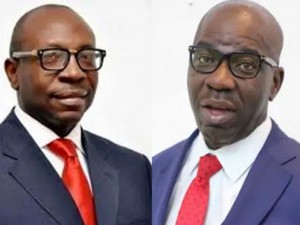 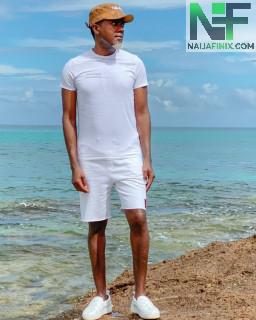 “Drinking Alcohol Is Not A Sin” – Omokri Quotes Bible Verse 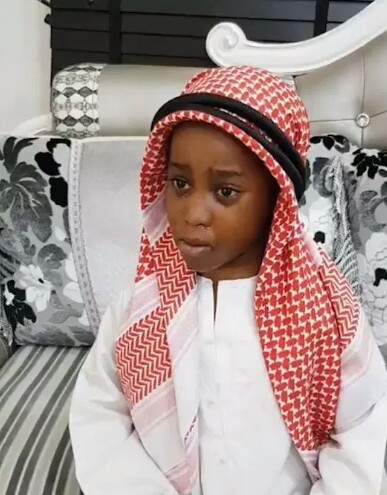 Girl Refuses Returning Back To Nigeria, After Having A Swell Time In Dubai 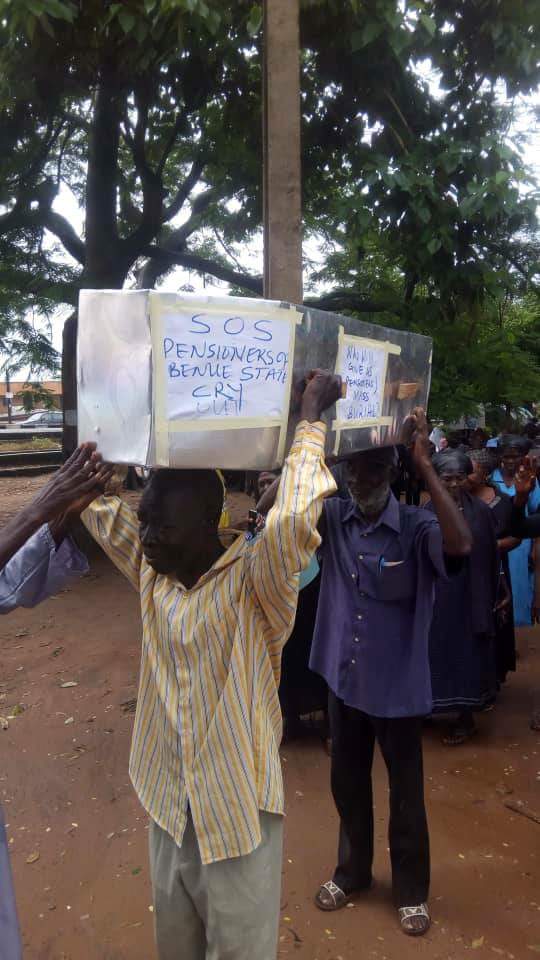 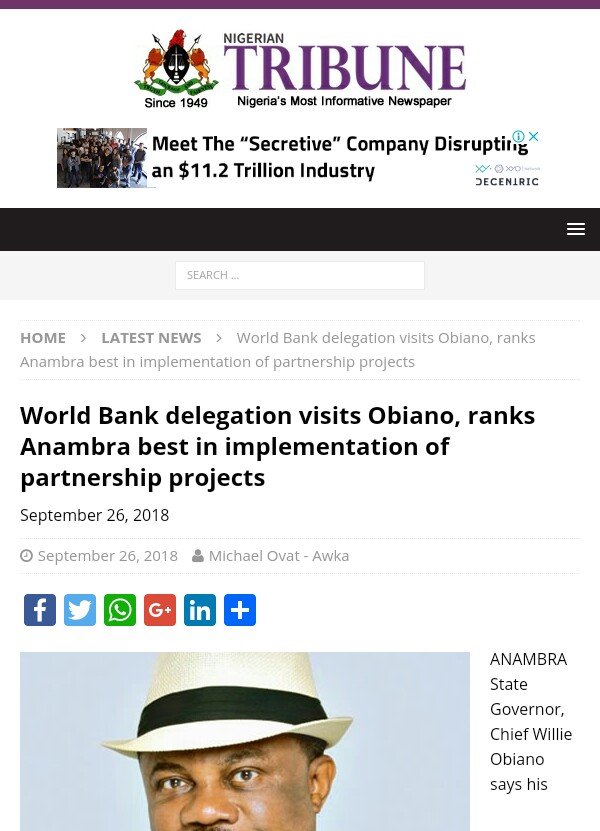 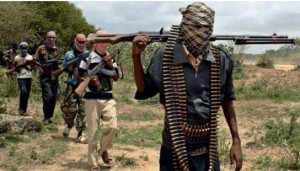 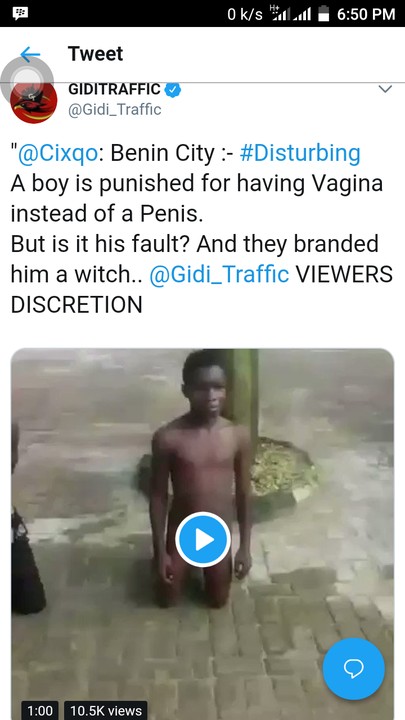 Boy Beaten, Assaulted, Called A ‘Witch’ For Having A Vagina Instead Of Manhood (Pix) 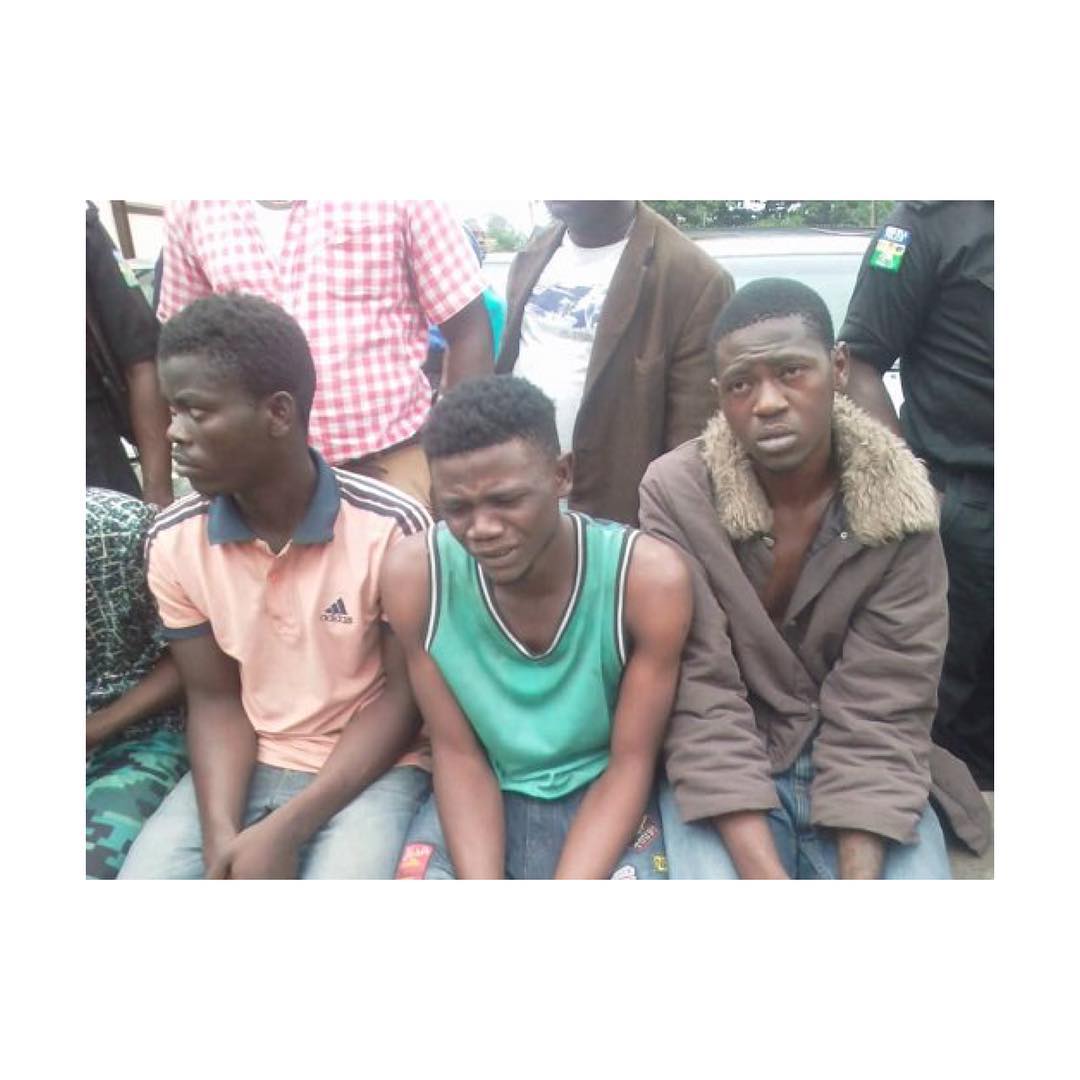