Nothing Must Happen To Kukah, ECWA Warns

Against the backdrop of threat and intimidation against the person of the Catholic Bishop of Sokoto Diocese, Bishop Matthew Hassan Kukah over his Christmas Message, General Secretary, Evangelical Church Winning All (ECWA) Rev. Yunusa Sabo Nmadu Jnr has warned that nothing negative must happen to him.

This is also like the youth wing of Southern Kaduna People’s Union (SOKAPU) has described the statement credited to Arewa Youths Consultative Forum (AYCF) and signed by it’s national President Yerima Shetima, calling for the arrest of Bishop Mathew Hassan Kukah over his Christmas day message as ‘baseless and senseless’.

According to the ECWA scribe in a statement signed by him, he has read so many reactions to the bishop’s message with many of them coming from Muslim and Northern groups.

He averred that “some of the uncharitable groups have even called for the arrest of our revered Bishop. Arrest a man that spoke the minds of millions of Nigerian? They must be joking” he stated.

Reverend Nmadu further said that there is nothing new about what Bishop Kukah said, stressing that “the Bishop has spoken our minds, and we will resist any attempt by any group or agency of Government to harm him. Enough of this intimidation.

“This style of governance to silent dissent voices by the Major General Muhammadu Buhari led administration is unacceptable and must be resisted.

“We invite the international community and Nigerians to hold General Buhari and his government responsible should anything happen to Bishop Kukah.

“The Federal Government must immediately take steps towards addressing those concerns raised by Bishop Kukah, rather than sponsoring fake groups to attack the revered Bishop.

“There is no denying the fact that Nigeria under General Buhari is now a centre of bloodshed. Killings, banditry, kidnappings and all forms of insecurities are now an order of the day. The President should face the job for which he swore to. Mr. President, fulfill your campaign promises, secure the country and make life better for all of us.

“The earlier this administration take steps to addressing these genuine concerns and stop living in denial, the better for them and the country”.

He emphasised that the country belongs to all of us and that no section of this country should be made superior to the other. We are bonafide citizens with equal rights. “Enough of this shenanigans” he further stressed.

SOKAPU in their own statement said the Bishop’s message was borne out of love for the country when he stated the obvious that “considering the gross nepotistic leadership style of the president and his administration, the president would have been long overthrown if he were to be a Non-Northern Muslim”.

In a statement signed by Comrade John Isaac, National Youth Leader of SOKAPU youth wing, the union expressed surprise and sadness that despite the visible failure of the Buhari administration which they claimed is evident in the high rate of kidnapping and banditry even in the president’s Katsina, people could still defend him.

“That despite the poor state of the Nigerian economy which has seen Nigeria plunged into recession for the second time in five years with a ridiculous foreign reserve and an embarrassing debt profile.

“That despite clear signs of maladministration in the Buhari’s administration evident in the fact that the administration has continuously bankrolled bandits and terrorist Boko Haram groups through the payment of ransoms and freeing of captured terrorist members under the guise of “repentant members”.

“That despite the clandestine and lopsided composition of the security architecture of the country, the Arewa Youths Consultative Forum could allow itself to drown in the murky waters of tribalism, ethnic loyalty and religious bigotry, choosing to look away from the realities of the North which has become a pool of blood and a yard of graves.

“Yerima’s North is unarguably a valley of dry bones, a dent of terror and horror and unquestionably the most insecure and dangerous part of the country where no one is safe including the President”.

“It has become necessary therefore to state in clear terms that the entire youths of Southern Kaduna distant and disassociates themselves from the Arewa Youths Consultative Forum’s call for the arrest of Bishop Mathew Hassan Kukah, a call we all considers as not just baseless but senseless”.

SOKAPU youth wing also said that the Buhari administration is undoubtedly the greatest political and administrative fiasco Nigeria has had since independence.

“While we the Youths and People of Southern Kaduna stands firmly with Bishop Mathew Hassan Kukah and condemn any call for his arrest.

“We are calling on all well-meaning Nigerians to speak out and save the country from sliding into a failed state as the signals are at the moment clearly visible to the blind and audible to the deaf”. 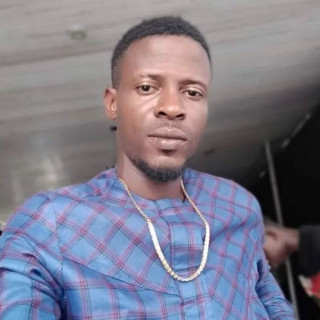 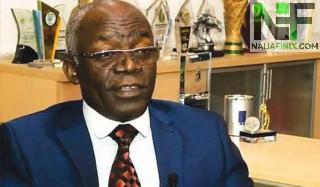 Falana: Why Family Members Of Lekki Victims Are Afraid To Speak

Ekiti Has Been Liberated From PDP’s Bondage – Aregbesola 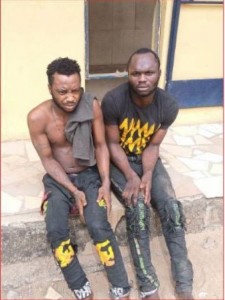 We Hide Bullets In Out Private Parts During Operation – Suspect 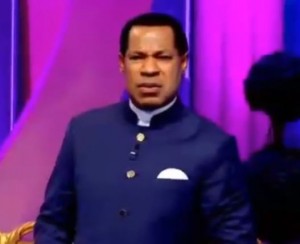