Unknown gunmen attacked players and coaching crew of Adamawa United along the Benin-Ore expressway during their trip for the Nigeria Professional Football League fixture against MFM FC.

One of the team officials who was not among the travelling contingent, anonymously confirmed the incident to Goal, with the kidnappers demanding a ransom of 50 million naira for the abducted driver.

Adamawa United left Gombe on Friday with the ambition to battle MFM FC in their Matchday 11 fixture at the Agege Stadium on Sunday.

With the players and coaches’ valuables stolen, it remains to be seen if the match will go on with no official response from the League Management Company at the time of filing this report.

Adamawa United have been hosting their home matches at the Pantami Stadium in Gombe this season, as the Future Stadium in Yola is still under construction.

Gombe United, currently competing in the second division, have sympathised with Ladan Bosso’s side following the unfortunate event.

Our chairman Dr Larry Daniel on behalf of the club sympathize with @AdamawaUnitedfc as the Players and officials were attacked along Benin- Ore expressway loosing their phones and other valuables while their driver was abducted.
We pray for his quick release.— Gombe United Fc (@united_gombe) February 20, 2021

The incident happened a day after their league rivals Wikki Tourists survived an accident, which saw their bus caught up in flames at Hawan Kibo – a town near Jos, Plateau State.

The Bauchi-based club was aided by Plateau United who granted them their bus to journey back home after their league outing against Dakkada FC in Uyo was postponed.

Glory to God! Finally back Home in Bauchi with Heart Full of Gratitude to God Almighty for His Mercy & Mighty Deliverance.
A Big Kudos to our Great Rivals @plateau_united for giving Us Their Bus to take Us Back Home. @LMCNPFL @ShehuDikko @SonOfGrace33 @SSNaijaMade @sommbonu pic.twitter.com/nO2YUrKnyU — Damala Promise Ezekiel (@Damala33) February 18, 2021

Adamawa United are currently winless in the NPFL in this campaign, and they sit at the bottom of the table with three points after 10 matches. 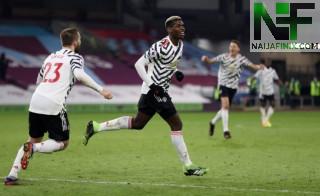 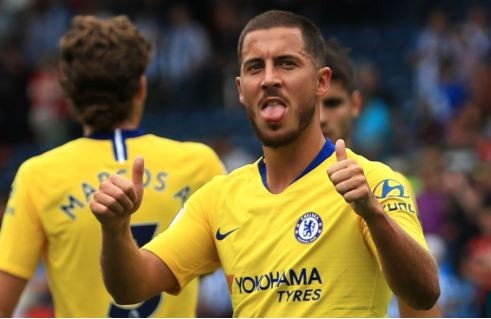 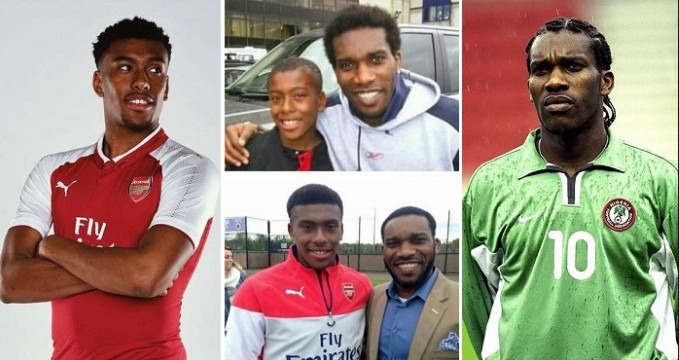 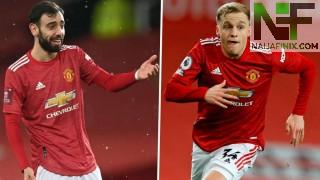 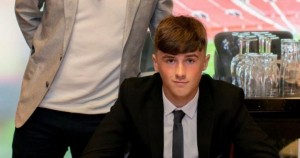 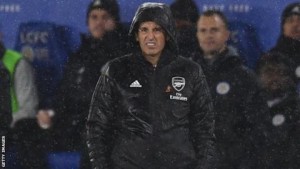 Arsenal Sticking With Emery But Warns Him That Results Must Improve 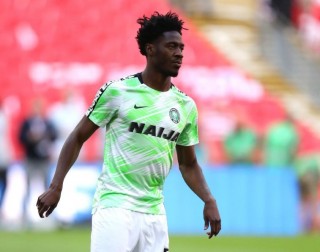 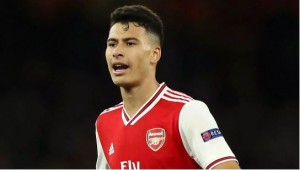 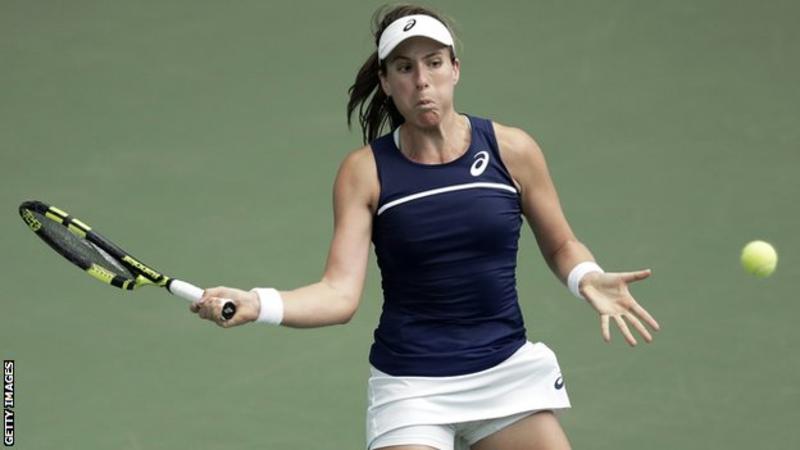 French Open: Britain’s Johanna Konta says she is a threat