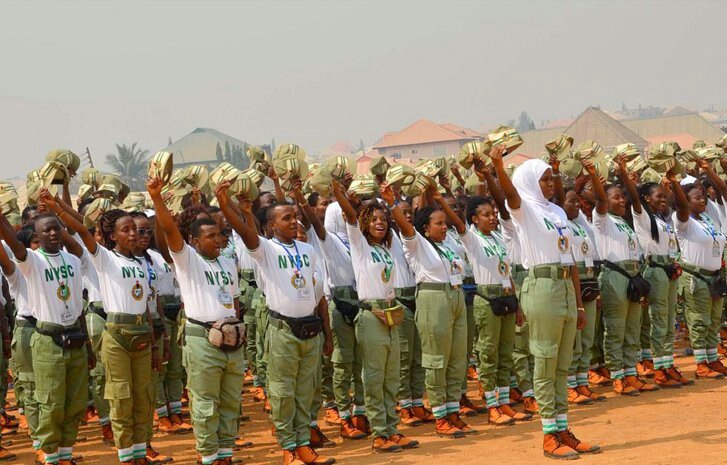 The Director-General of the National Youth Service Corps (NYSC), Brig.-Gen. Suleiman Kazaure, on Tuesday, spoke on increment of allowance of corps members.

He explained that the scheme was not different from the civil service and would need to wait for the new National Minimum Wage.

Kazaure said this in a chat with newsmen in Akure at the opening ceremony of the Annual Management Conference, which coincided with the 45th anniversary of the NYSC.

Kazaure also disclosed the Federal Government had approved the enrolment of corps members into the National Health Insurance Scheme (NHIS).

The DG said as part of partnership deal with Federal Ministry of Health, the orientation camp of the scheme had a consultant from the Federal Medical Centre.

Kazaure, however, commended the corps members that participated in the Osun State gubernatorial election for being good ambassadors of the scheme.

“This annual management conference is for the top managers to come together and critically review the operations and policies of the scheme by setting an agenda so as to improve on the programme in subsequent years,” he said