Ojo Ayodele: Soldier Kills Himself And Mistress After He “Misfired Service Rifle”

Nigerian Army corporal Ojo Ayodele has reportedly killed himself and a yet-to-be-identified lady presumed to be his mistress in an accidental discharge of his firearm, Peoples Gazette learnt Wednesday.

Military sources told the Gazette that the soldier, an operative of “Operation Safe Haven” who was deployed to Rafin Sanyi duty location in Sopp village, Riyom Local Government Area of Plateau State, was found in a pool of blood, alongside his slain lover on Wednesday afternoon.

Citing an internal army memo by military authorities, our sources disclosed that the late corporal was suspected to have “misfired” his rifle, leading to the tragic incident.

“Efforts to recover the corpses are in progress,” the memo read, noting that the reason for the incident was yet to be ascertained.

The army correspondence added that the divisional police officer of Riyom Divisional Police Headquarters has been contacted on the matter.

An army spokesman did not immediately return requests from the Gazette for comments.

It was unclear whether or not the army corporal had recently returned from a tour in the ongoing war against Boko Haram. Several Nigerian soldiers have recently died of apparent suicide after suffering mental health degradation as a result of extensive deployment in the Northeast. 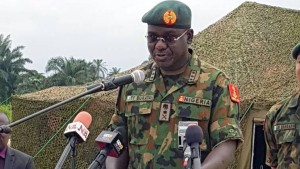 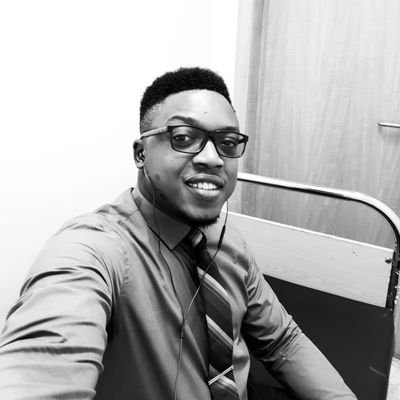 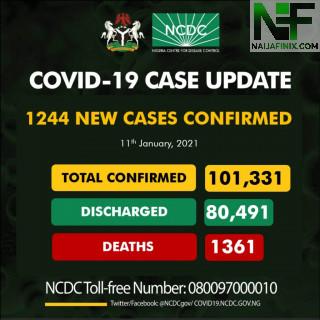 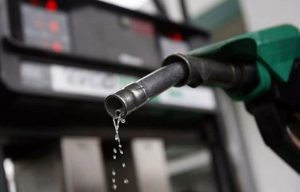 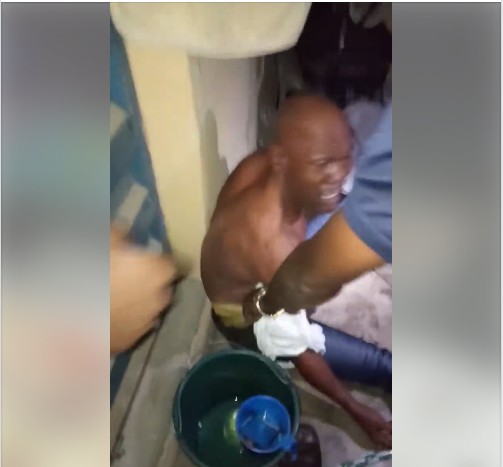 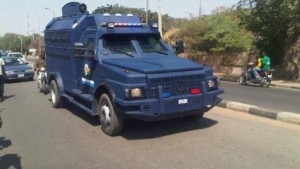 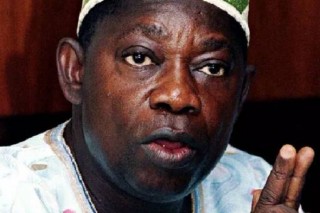