Okorocha: Presidency Intervened To Release Me From Police Custody

The Imo State government on Monday gave reasons why a former governor of the State, Rochas Okorocha, was let of the hooks at the state command headquarters around 11.30 on Sunday night.

Speaking to The PUNCH, the state Commissioner for information and strategy, Declan Emelumba, said that Okorocha, who now represents Imo West at the Senate, was released by the police on “medical grounds.”

Emelumba said that the release of Okorocha didn’t mean he won’t answer to the “offence he Committed”.

Emelumba said, “Okorocha was released on Sunday by the police on medical grounds. The man was purging and stooling consistently, the police had to release him on medical grounds to enable him to take care of his health. His release doesn’t mean he will not answer his case.”

But Okorocha who reacted to the claim while addressing his supporters at his Spibat mansion in Owerri on Monday said that the presidency intervened in the matter.

Okorocha said, “They kept me there ( police headquarters) and about 11:30pm they asked me to go. I want to thank the presidency for intervening in the matter. Governor Hope Uzodinma shouldn’t take my peaceful disposition for granted.

“He should remember that he will not be remembered by how many people he fought by how many projects he built.” 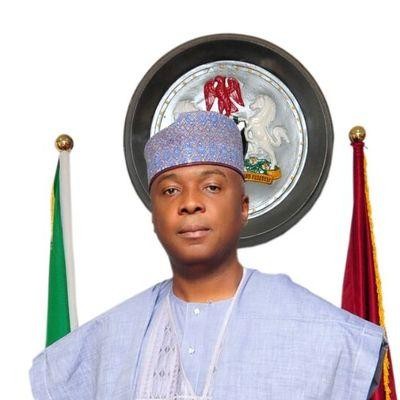 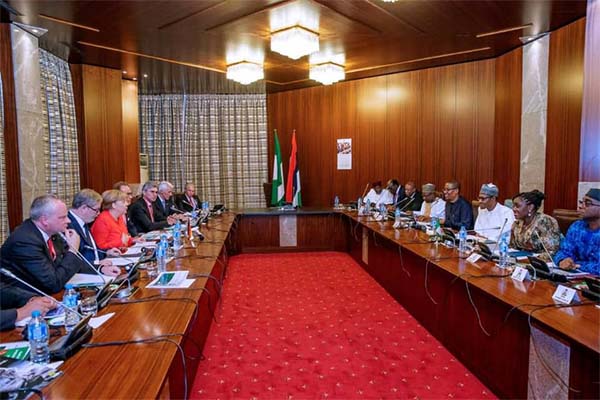 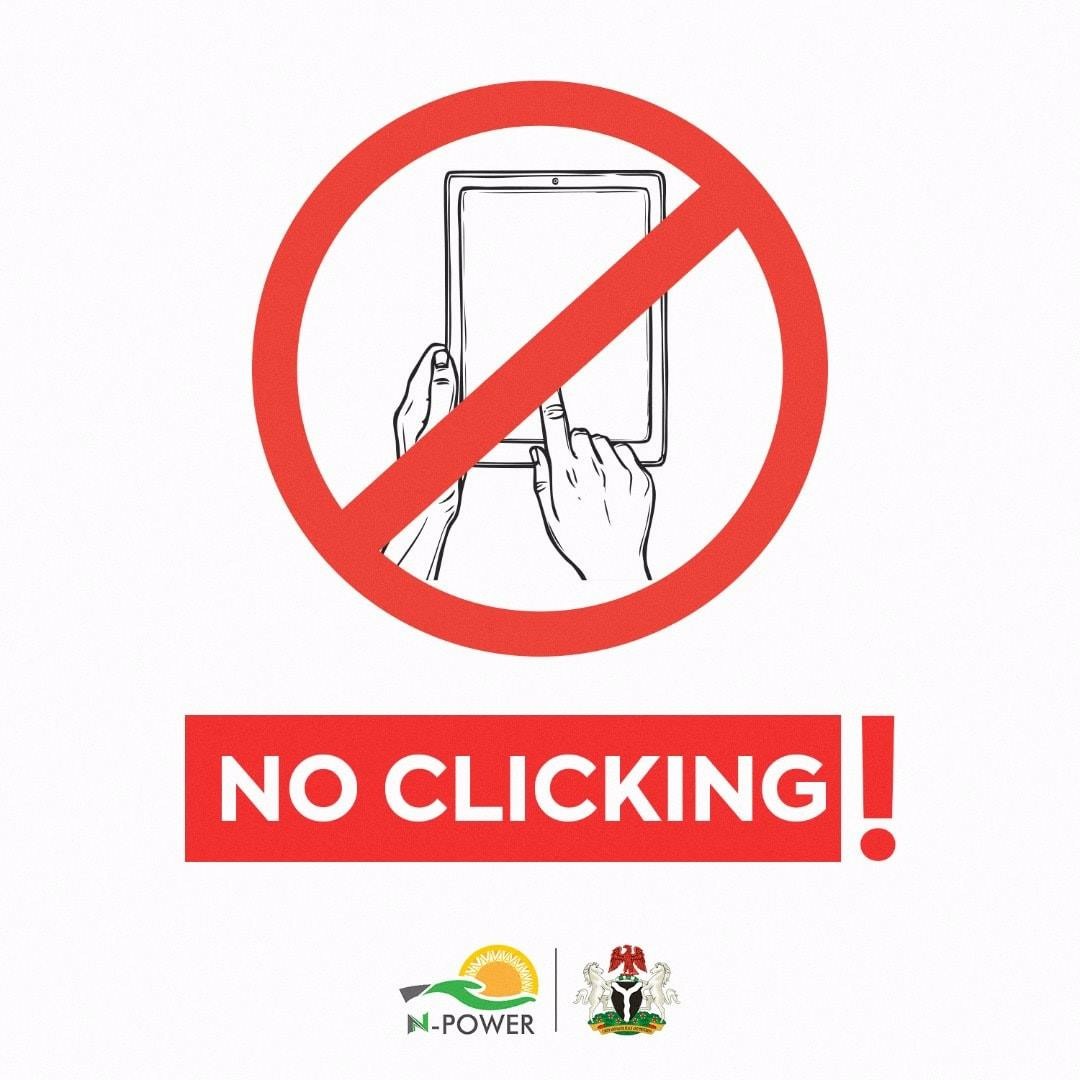 Stop Clicking On Links Sent To You In The Name Of N-Power
2019: 8 Million People Have Not Collected Their Pvcs, INEC Cries Out 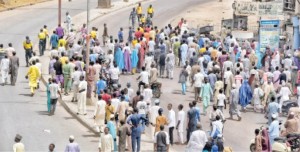 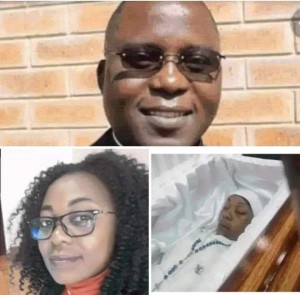