According to SaharaReporters, the members of the Ondo State Chapter of the National Association of Nigeria Nurses and Midwives (NANNM) engaged in a protest.

The nurses have kicked against the refusal of the state government to pay their salary two months’ arrears.

In a report sent to SaharaReporters, the nurses alleged that the state government had paid only 50% of November salary to them in January while December and January salary arrears have yet to be paid.

The nurses also alleged attempts by the Ondo State NANNM to cover up for the government as calls for strike action by members are not considered by the body.

They claim that the state chapters of the NANNM and Nigeria Labour Congress have been bribed, hence the association’s inability to yield to its members’ requests.

On Tuesday, members protested against the leadership of the union to either take action or resign.

The source, who spoke with SaharaReporters, said, “The nurses have mobilised a protest against Ondo State NANNM for keeping mute and in agreement with state government over two months’ unpaid salaries and 50 percent payment of November salary.

“They are also accusing their union of conniving with the government. The governor, Rotimi Akeredolu, has been owing for three months. He paid 50 percent of November salary in January ending and the National Association of Nigeria Nurses and Midwives (Ondo) has been avoiding members’ request for a strike action against the inconsiderate action of the governor.

“Along with the labour union of the state, they have been bribed so they don’t have the nerves to yield to members’ concern. So, members are protesting against the leadership of the union today to either take action or resign membership.” 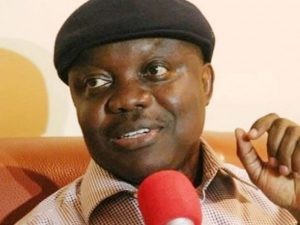 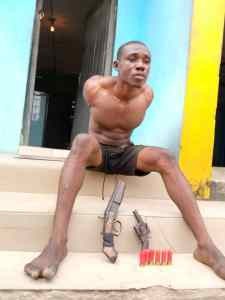 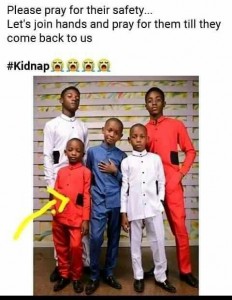 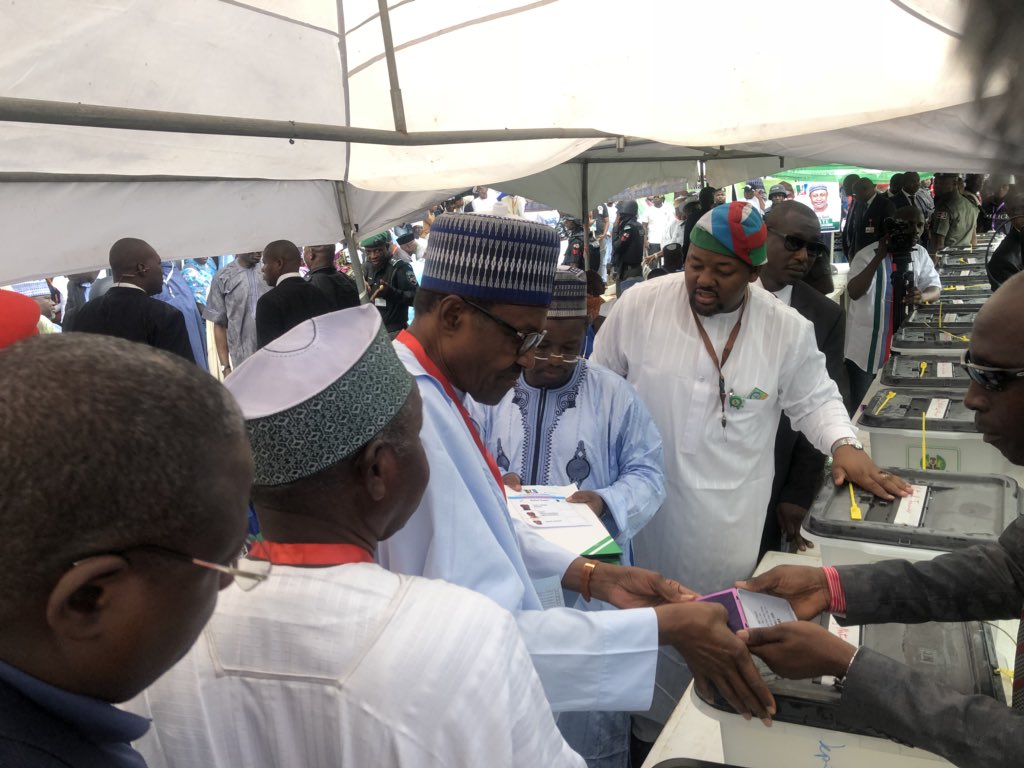 See The Moment President Buhari Voted At The APC National Convention
I Will Defeat Atiku, Even In Adamawa – Okorocha
NCC Urges GSM Subscribers To Use 622 Toll-Free-Line For Complaints 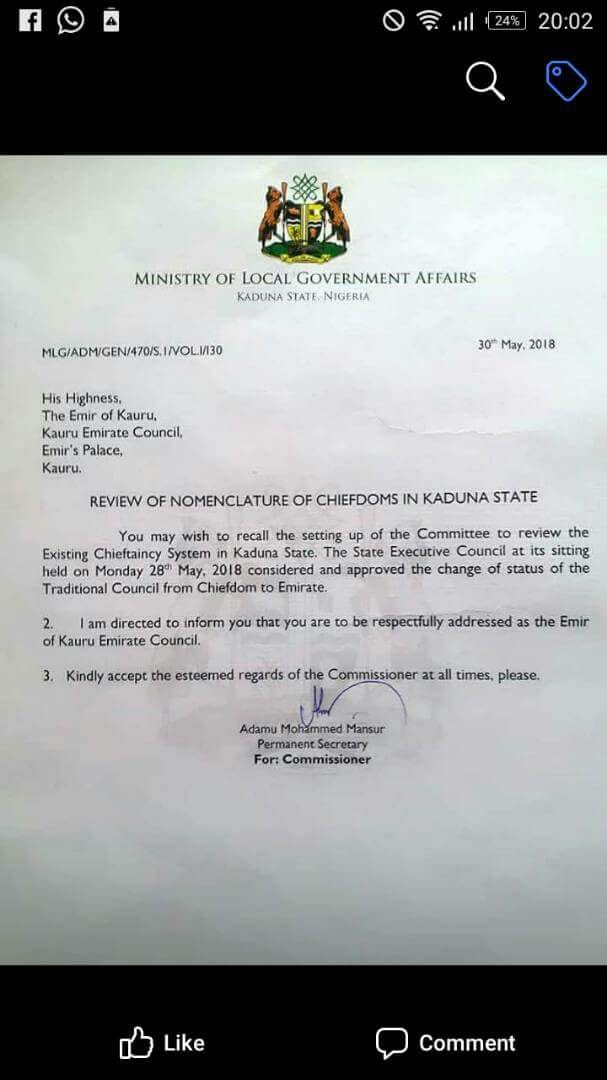