Popular Nigerian singer, Oritse Femi, in an exclusive chat with The Punch has reacted to speculations that he cheats on his wife and sleeps with strange women in his matrimonial home.

The rumour began when his wife, Nabila Fash, took to her social media account claiming that a woman comes into her house to have sex whenever she goes to work.

She wrote on Twitter, “Whoever the slowpoke is that came to my house while I was away at work to have sex, you need to identify yourself. It was shocking news when it was posted a few months back, but now I can confirm. On a Monday morning, when people are out to look for daily bread some people, it is sex that is their problem.”

Shortly after she made the post, tongues began wagging as people insinuated that she was accusing her husband of infidelity.

However, in an exclusive chat with The Punch, Oritse Femi stated that his wife’s posts are not about him. He denied inviting strange women into his matrimonial home or cheating on his wife.

He further said that his marriage is intact. “I have seen all the news reports about me online and I do not understand what it is all about. My wife went online to write some things but they are not about me. I do not invite women into my matrimonial home. My wife’s post is not about me. It is about my friend, my very close friend that came in from London. He stayed with me and she was upset that I allowed my friend to bring women into our house.

“I have explained to her that he is my very good friend and he accommodated me anytime I travel out of the country. Because of this issue, I had to ask my friend to leave. In fact, I also had to chase all the boys living with me even though they know nothing about this incident. I do not cheat on my wife. My wife and I do not have an issue, everything is cool at home; in fact, she left for work not so long ago,” the singer said.

The singer also addressed a lengthy post by his former manager, Kara, who alleged that she spent her money to promote him but she was never compensated. Kara further claimed that the singer left her stranded in Europe.

Responding to his former manager’s allegation, the Double Wahala singer said, “Just leave Kara, I don’t want to have anything to do with her, she is my ex-manager, so I don’t want to talk about her. There is no point addressing Kara because I saw all the things she wrote and I can’t find one good point in it. She said that I left her in Europe. Is she not a citizen? Till now she is still abroad and that is where she resides. So what is she talking about? I am a Nigerian citizen and when I was done in Europe I came back to Nigeria and she stayed back because that is where she is based. So what did I do wrong?” 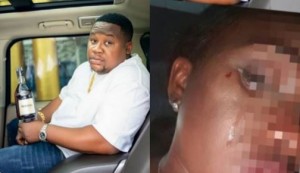 ‘I’m Hard To Earn, Not Hard To Get’ – Tiwa Savage
Peruzzi Fires Shot At A Troll Who Tipped Him To Be A Darn Good Hired Killer
Davido Threatens To Sue UK Store After His Crew Member Was Accused Of Stealing Perfume (Video) 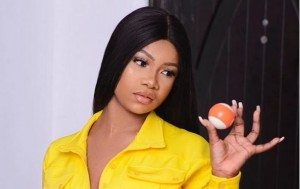 ‘Big Brother Is A Scam, He Selects People He Can Make Money From’ – Jaywon 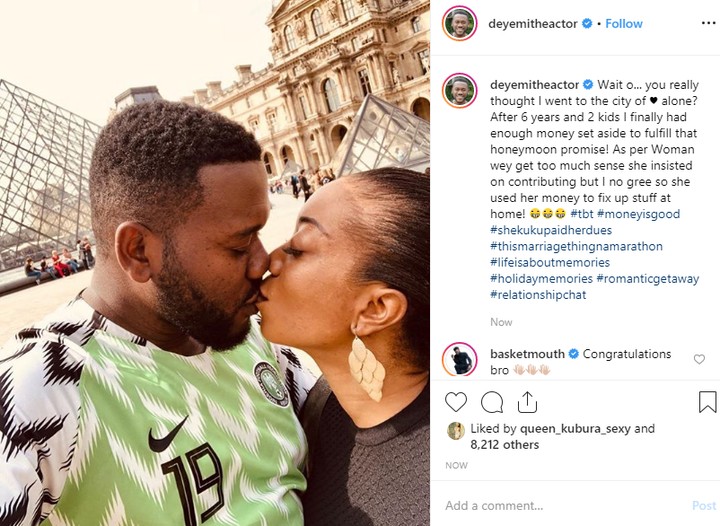 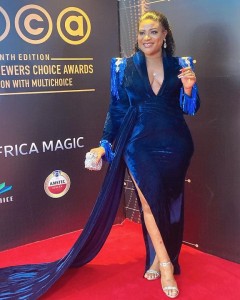 AMVCA: Nkechi Blessing Mocks Her Colleagues Who Borrowed To Look Good For Event 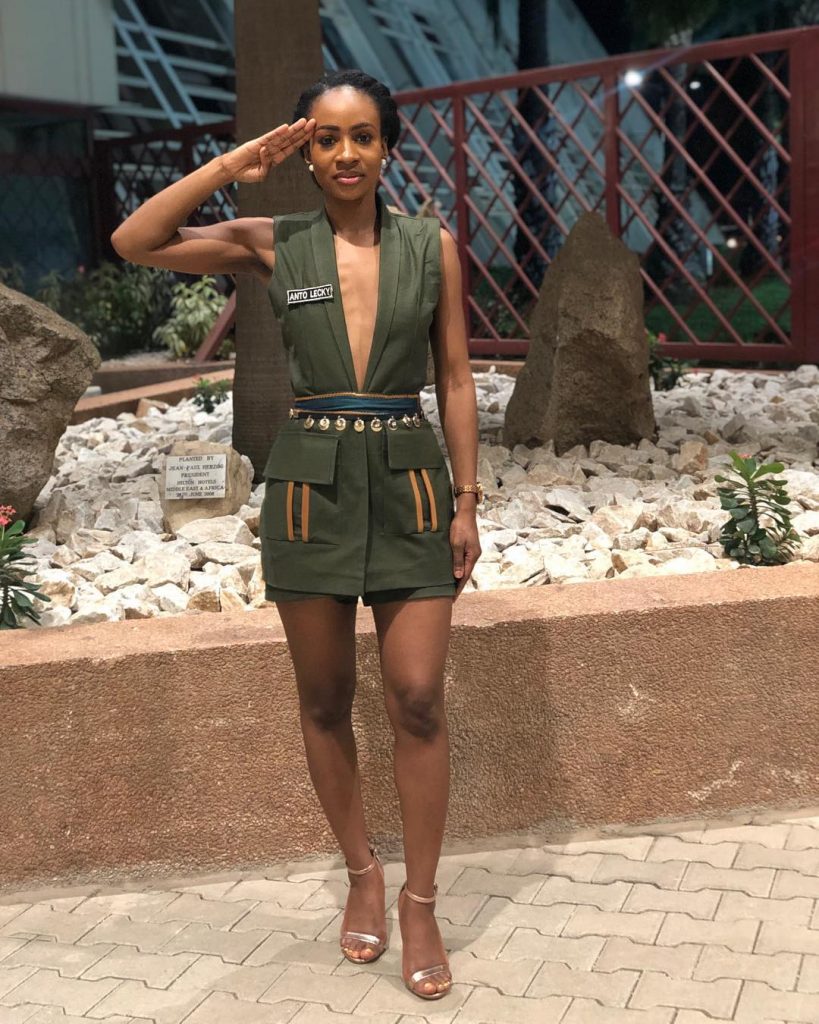