#OurMumuDonDo To Protest Against Fuel Scarcity On Wednesday 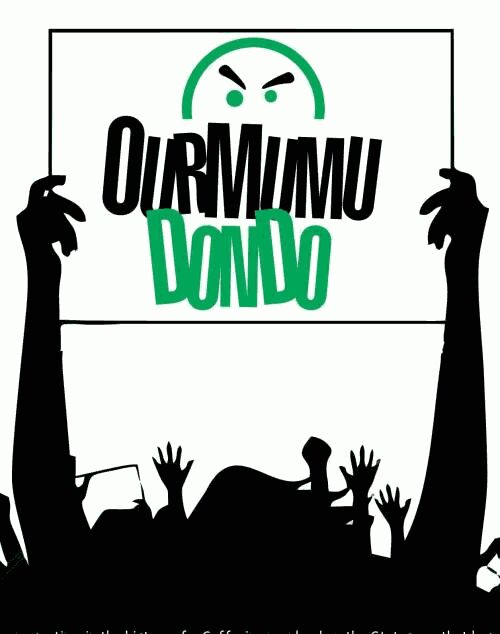 Activist group, OurMumuDonDo Movement, has announced its plans to organize a mass action on Wednesday against what it described as the longest-ever fuel scarcity to afflict the country.The announcement was made in a statement signed by the group and its affiliates.
According to the statement, the mass action will hold at 11 am at the Nigerian National Petroleum Corporation (NNPC) Towers in Abuja.The group noted that for over three months, Nigerians have endured agonizing shortage of crisis, which has caused a spike in the prices of commodities, hike in the cost of transportation and wastage of man-hours spent at queuing daily at petrol stations.It equally noted that despite the inability of the President Muhammadu Buhari-led administration to fulfill its promises, Nigerians have kept faith with the government in the hope that a solution would be found.

“We are extremely displeased that President Buhari has failed consistently to fulfill his promise of putting an to end to the fuel problem.The deceit and apathy that have been displayed toward the suffering masses by the current administration totally contradict the mandate which Nigerians gave Buhari in 2015.

“Since the lingering fuel scarcity has now reached an alarming crescendo of misery and public outcry, we at the OurMumuDonDo Movement have decided to ensure that the President, the NNPC and other stakeholders in the oil sector are compelled to find a lasting solution to the current crisis and abate the sufferings of the Nigerian people across the nation,” the group said.It accused the government of using propagandato explain the crisis away, while Nigerians are buying at extortionate prices in different states.The group called on all Nigerians affected by thecurrent fuel scarcity to join the action against scarcity.Signatories to the statement were Messrs. Adebayo Raphael ( OurMumuDonDo Movement), Deji Adeyanju (Concerned Nigerians)Ariyo Dare Atoye (Coalition in Defence of Nigerian Democracy), Bako Abdul Usman (Campaign for Democracy) and Moses Paul (MAD Connect)