At least two police men have died after being attacked by hoodlums in Aba, Abia state.

The incident happened in the early hours of Tuesday after the hoodlums invaded Abayi police station located at the World Bank Housing Estate in the commercial nerve centre of Abia.

According to ABN TV, a police source said the incident occurred at about 2am on Tuesday.

The station was also set on fire, causing tension in the area.

Names of the officers killed during the attack were simply given as SGT Emmanuel and ASP Vincent.

The police armoury in the division was also looted while many vehicles were burnt to ashes.

The source said there was a stiff resistance by the police operatives who were however overpowered by the hoodlums.

Attack on police personnel and facilities in Abia has become a recurrent decimal in recent times.

About two weeks ago, a police station in Omoba, Isialangwa South was also attacked, leading to the death of two policemen. 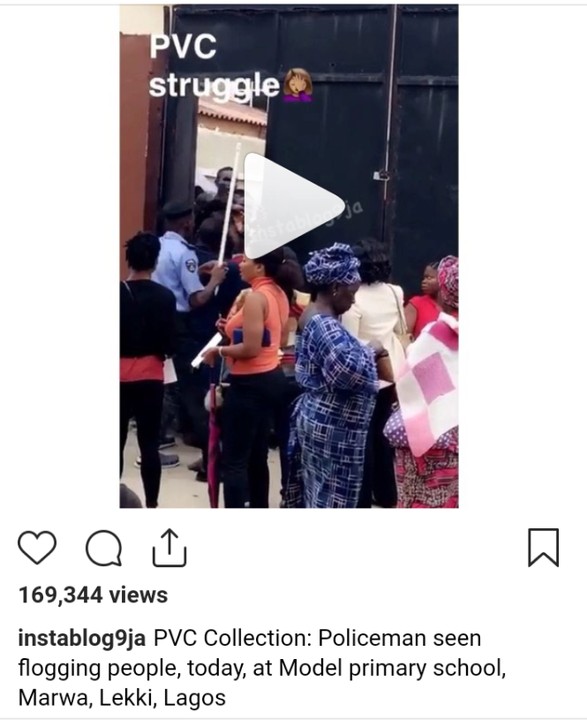 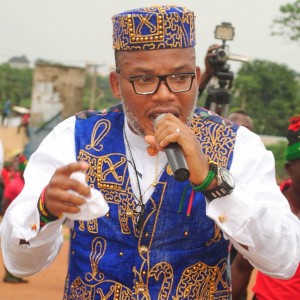 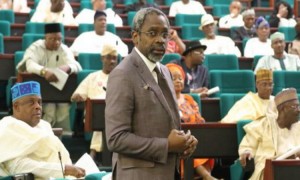 Nigeria’s House Of Representatives Set To Resume Plenary On Tuesday 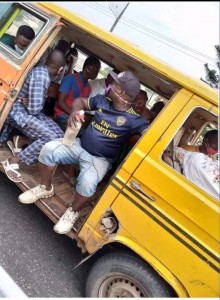 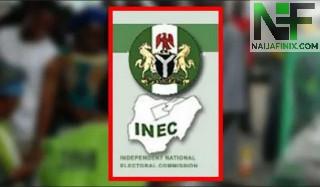 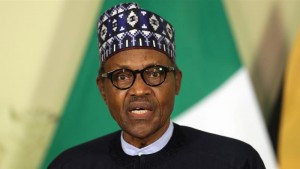