Two different elections held consecutively on Saturday and Sunday in Imo State, have produced Chidi Ibeh and George Obiozor as the President Generals of Ohanaeze Ndigbo.

DAILY POST reports that Chidi, a former commissioner in Imo State, emerged the winner of the foremost socio-cultural group held on Saturday at an undisclosed venue.

The factional President General was produced alongside Dimm Uche Okwukwu and Okechukwu Isiguzoro as Deputy PG and Secretary-General respectively.

In a similar exercise held on Sunday at the Dan Anyiam Stadium, George Obiozor, who was purportedly selected as the consensus candidate for the seat, polled 304 votes to come first among two other contestants, Valentine Oparaocha and Uju Okoro who polled 15 and 3 votes respectively.

Obinwali Ihunwo from Rivers state was returned unopposed as the Deputy President General of Ohaneze Ndigbo.

DAILY POST further learned that while Obiozor’s election was conducted under the committee chairmanship of Gari Igariwey, that of Rochas Okorocha’s camp was officiated by Prince Richard Ozobu-led committee. 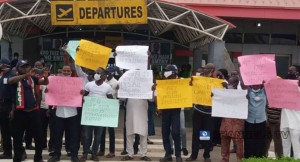 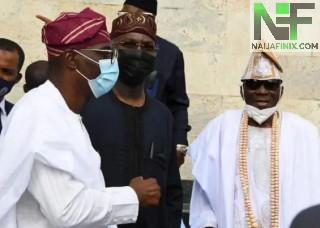 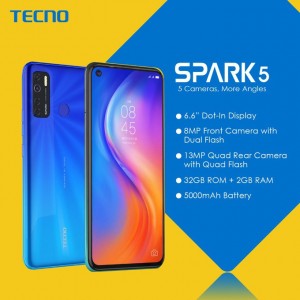 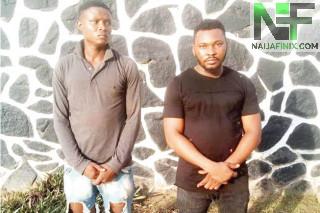 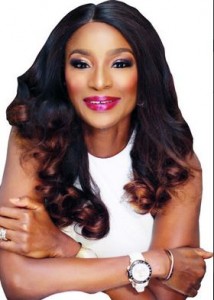 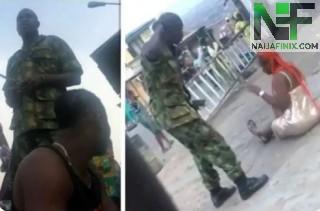