The wife of the renowned pastor who mistakenly sent her nudes to members of her church using the WhatsApp texting service on mobile phones has reportedly attempted suicide out of embarrassment.
Last week we reported news about Osofo Maame, Ghanaian Pastor’s Wife’s who accidentally leaked her own nude video (http://www.nairaland.com/4306636/osofo-maame-ghanaian-pastors-wifes) 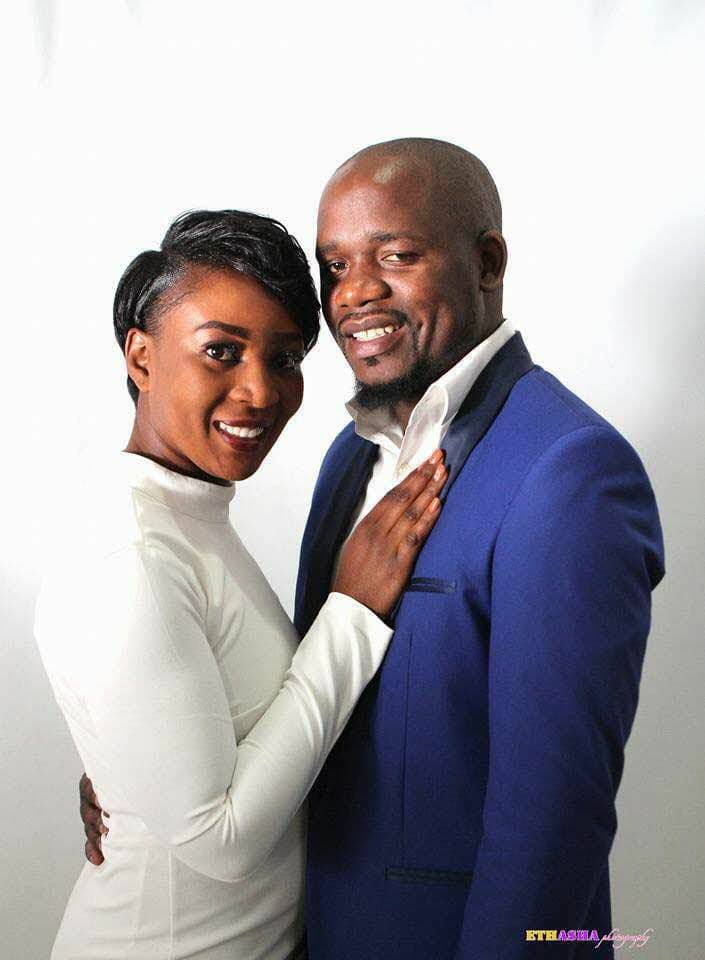 ‘Osofo Maame’ who has become a subject of public discussion, especially among members of the husband’s church, was reported to have tried drinking a liquid poisonous substance but for the timely intervention of family relations who have for all this while kept an eye on her after she sent photos and videos of her genitals to them.
According to information gathered by mandynews.com, the woman in her mid-30s who is nursing a 6-month-old baby intended to send the pictures to her husband who was on a trip outside the country only for it to be mistakenly land on the church group.
Worse, the news source said the woman sent a message that reads “It’s all yours when you return” along with the photos meant for the pastor of a prominent Church (name withheld)
To her utter dismay, she reportedly realized her mistake right after pressing the send button on her mobile phone. 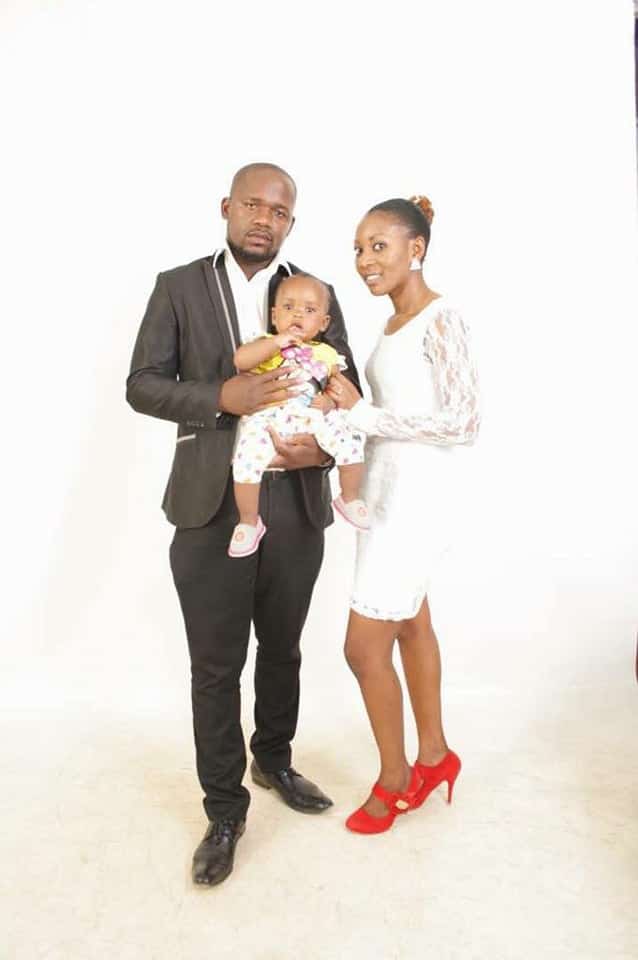 Members of the church group who received the photos, videos and message were shocked and outraged. They tried to call up the pastor’s wife, who wouldn’t answer. The then started quitting the group one after the other.
In two separate videos, 58 and 31 seconds respectively, she is seen facing the camera, kneeling, wiggling her waist and handling herself concurrently.
That was after she was earlier captured in a bath showcasing her thighs among others while capturing what she was doing.
Interestingly, a child believed to be hers is heard crying in the background but the lady who appeared to be enjoying herself turned deaf ears