Popular Afrojuju musician, Shina Peters, has reacted to claims that he refused to raise Damilare, a son he had with a Nollywood actress, Funmi Martins, who died as a nursing mother in 2002.

An Instagram blogger had recently alleged that Peters abandoned the 19-year-old who has since lived with his late mum’s younger brother.

Damilare reportedly confessed that his sister, Mide Martins, had abandoned him with his uncle who lives in Sango Ota, Ogun State and that life had been difficult as he had to drop out of school due to lack of funds.

According to an online blog, Mide Funmi-Martins, had neglected her role as a sister and even blocked her brother on WhatsApp to restrict any form of communication with him.

Also, it was alleged that Shina Peters had refused to check on Damilare who is now 19 years old and Peters was said to be too quick in discharging the teenager who only saw his father recently at his Iju residence.

But in a viral video where he addressed the allegations, Peters said he never said he would not take care of his alleged love child with Martins.

“I am no longer a kid. How can someone like me abandon a child? What would it cost me? I have lost count of how many kids I have raised in my life. I love children a lot, why will I refuse to take care of Damilare?” the 62-year-old asked.

“There’s a reason for everything but I have chosen to let go of the past and I will never bring it up again. I never said I wouldn’t take care of Damilare and it may interest you to know that I have been in talks with him on the phone.

“And I have arranged to meet with Damilare and his uncle. I assure every well-meaning people that have interfered in this matter that I will not disappoint you. I am a father and I have successfully raised a lot of kids.

“Damilare’s case will not be an issue. I want to appeal to everybody concerned to not turn this boy into a beggar that money is being contributed for because of his future.” 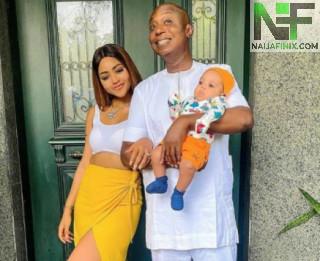 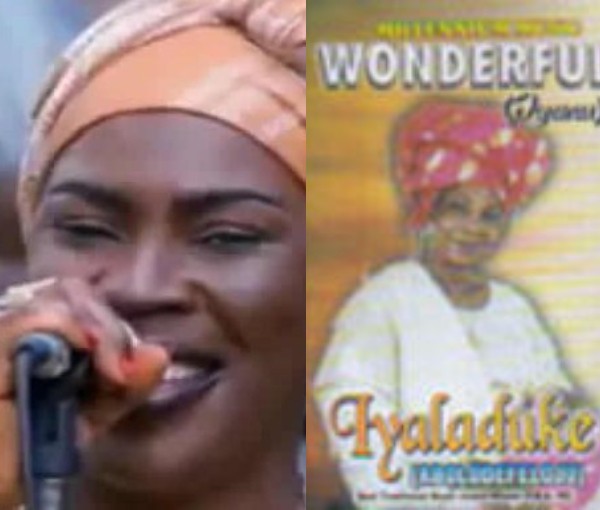 “How My Grandchild Died In A Car My Fan Gave Me” — Veteran Singer, Iya Aladuke 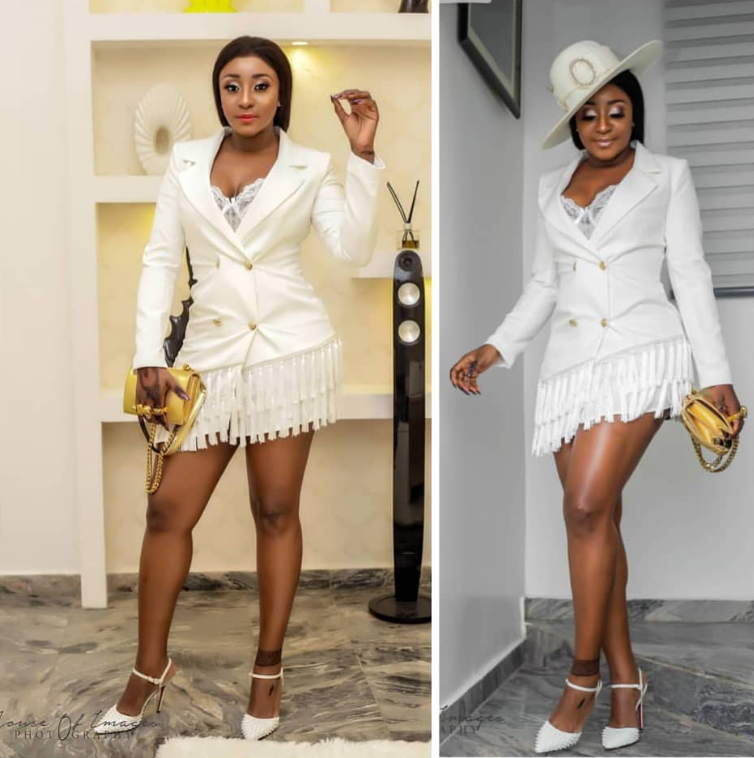 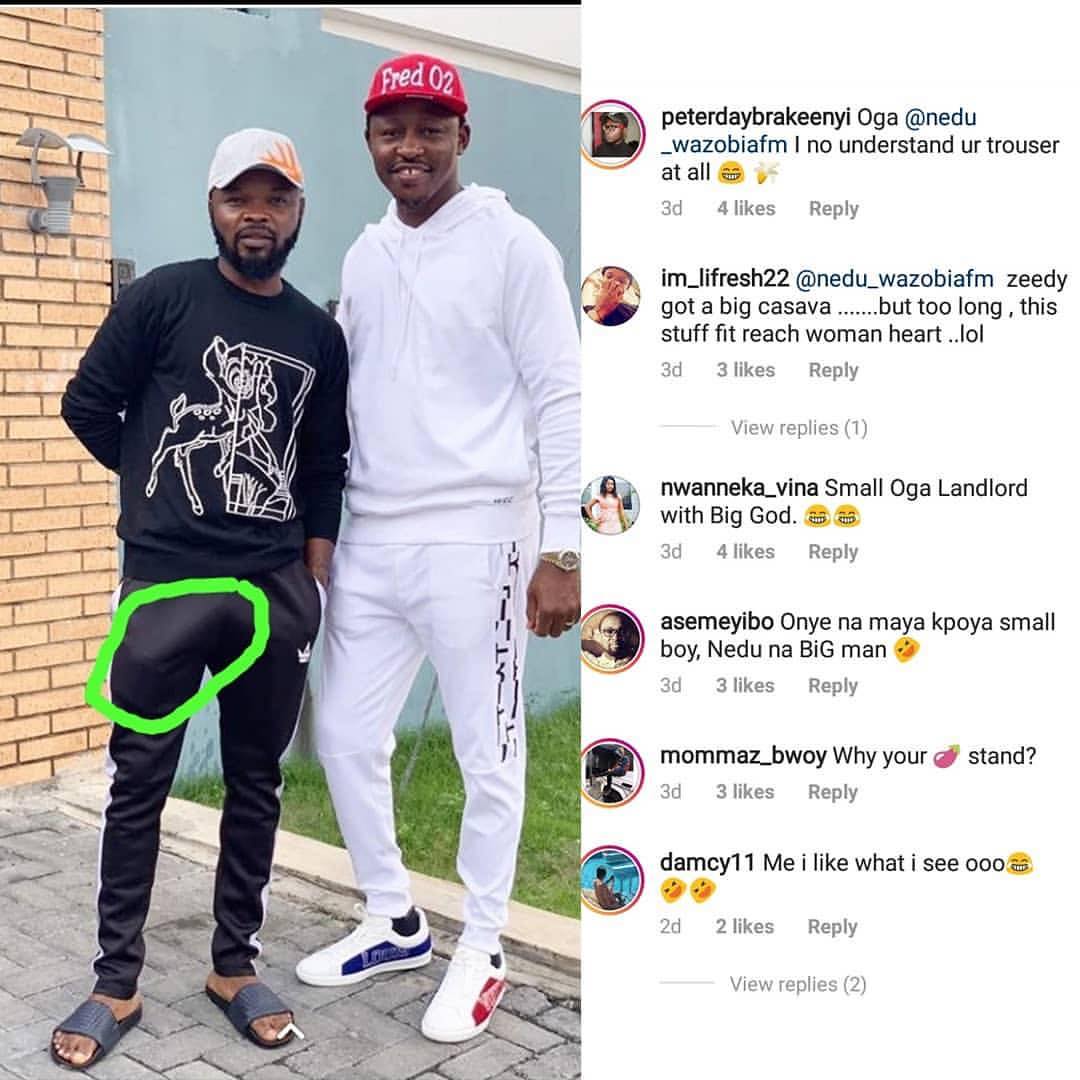 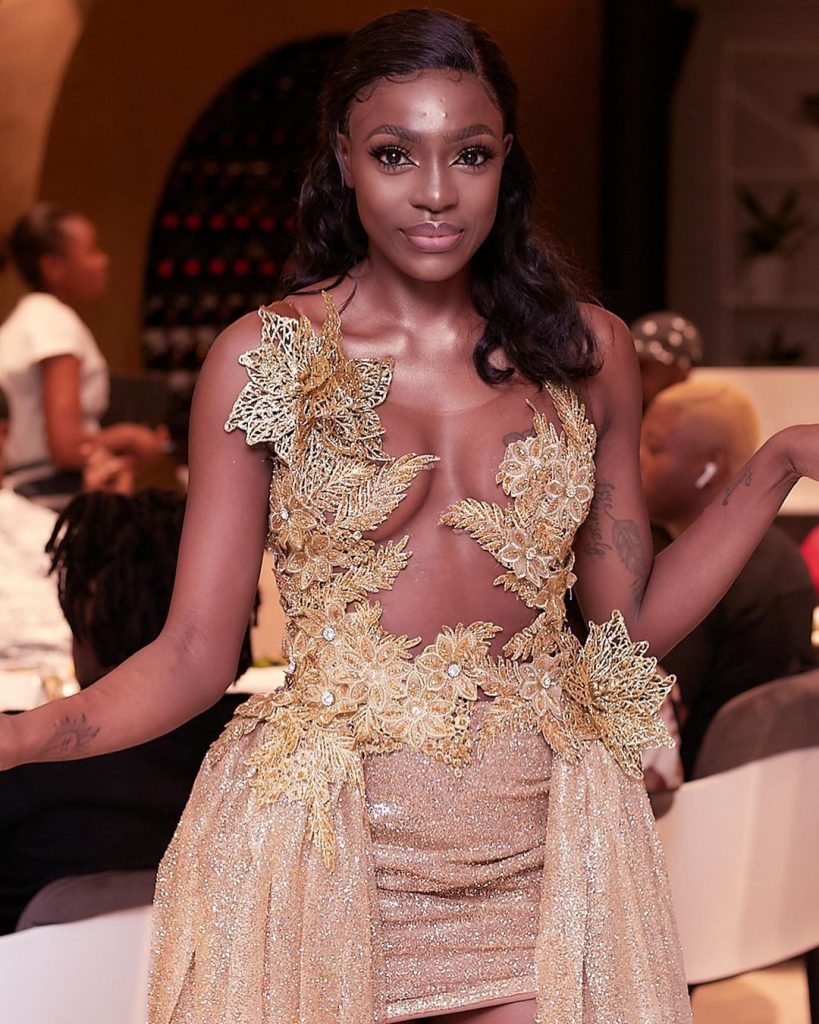 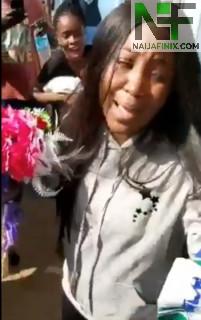 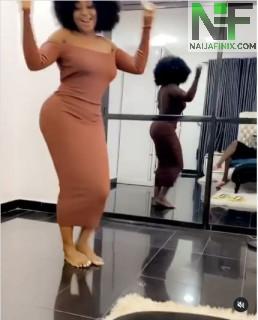 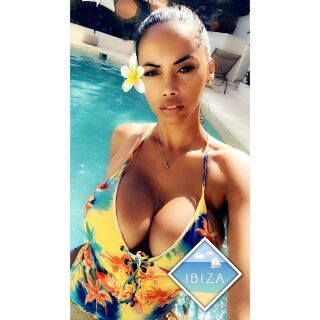 Jada P Cries Out — I Am Not Just Wizkid’s Baby Mama, I’m Also His Manager