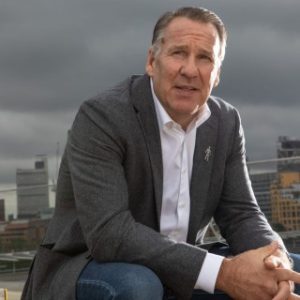 Recall that Real Madrid won the Champions League last season after beating Liverpool 1-0 in the final in Paris.

However, Merson believes the likes of Manchester City, Liverpool and Chelsea as the three favourite clubs that can win the Champions League this season.

Writing in his column for Sportskeeda, Merson said: “I have put Chelsea at number three [of the English favourites – Man City, Liverpool and Chelsea to win the UEFA Champions League], but they can easily be one or two if their new players settle in quickly.

“The only thing that worries me is that they have not got a bonafide goal-scorer, but I don’t think that’s much of an issue when it comes to cup competitions where they can keep it tight at the back and nick it with a goal at the other end.”