The Court of Appeal of Rwanda confirmed on Monday the sentence to 25 years in prison for “terrorism” of the opponent Paul Rusesabagina, made famous by the film “Hotel Rwanda”, rejecting the appeal of the prosecution who wanted a longer sentence. heavy.

“The court considers that his sentence should not be increased because the 25 years he obtained are in line with the weight of his crimes and the court maintains his sentence,” said judge François Regis Rukundakuvuga after a day of trial. hearing. 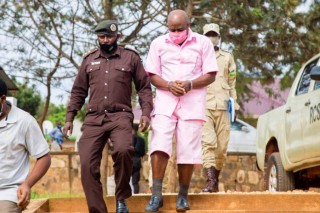