The Economic and Financial Crimes Commission has arrested and paraded nine suspected internet fraudsters in Benin.

The raid was carried out by the EFCC, Benin Zonal Office.

The agency said the suspects were arrested on Tuesday, February 9, 2021, following intelligence received by the Commission.

Items recovered from them include laptop computers, mobile phones, a Toyota Camry car, and a Luxus Jeep.

According to EFCC, the suspects have made useful statements and will be charged to court as soon as investigations are completed.

POSTS YOU MAY ALSO LIKE
Herdsmen Killings: Herders Take Oath In Ekiti 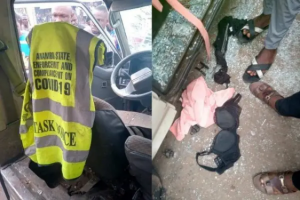 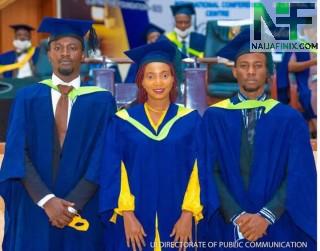 Three University Of Ibadan Postgraduate Students Graduate With Perfect CGPA Of 7.0
Second Niger Bridge To Be Completed In 2022, As FG Releases N33bn For Project 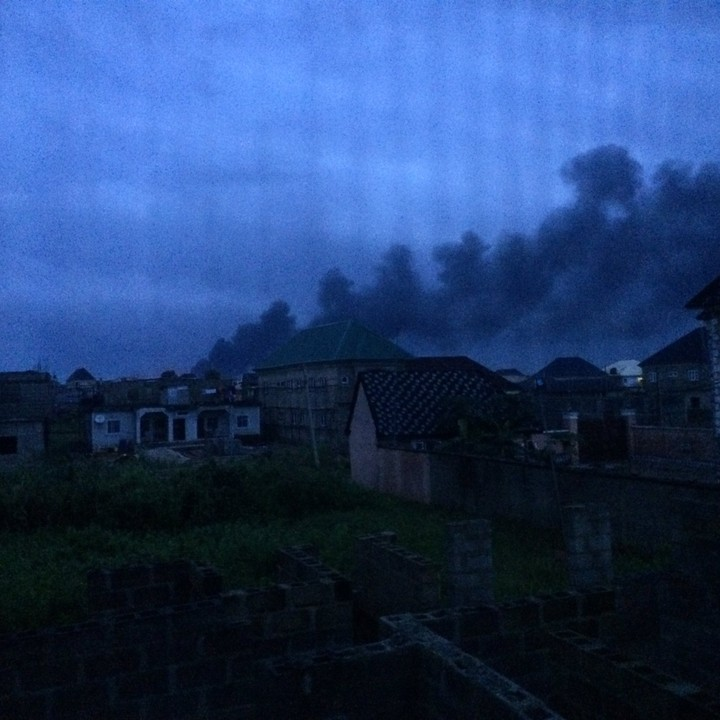 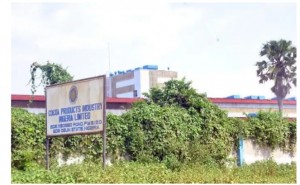 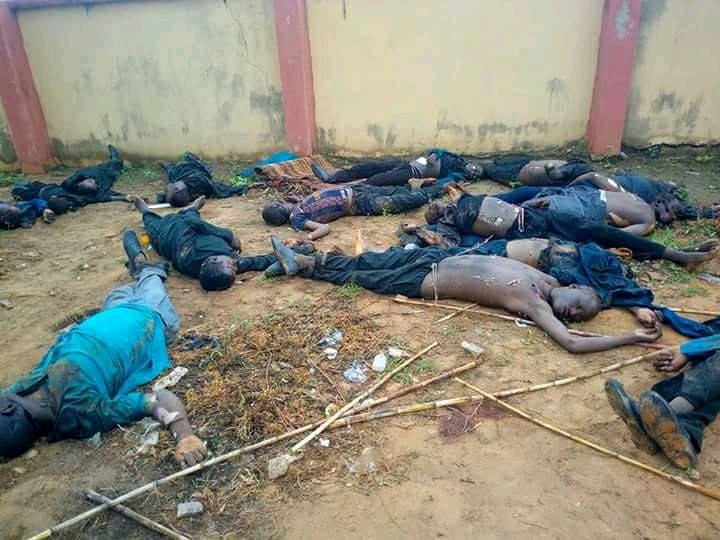 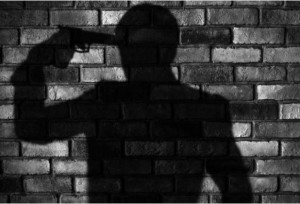 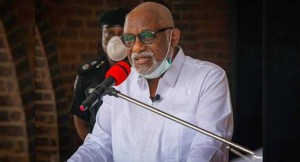 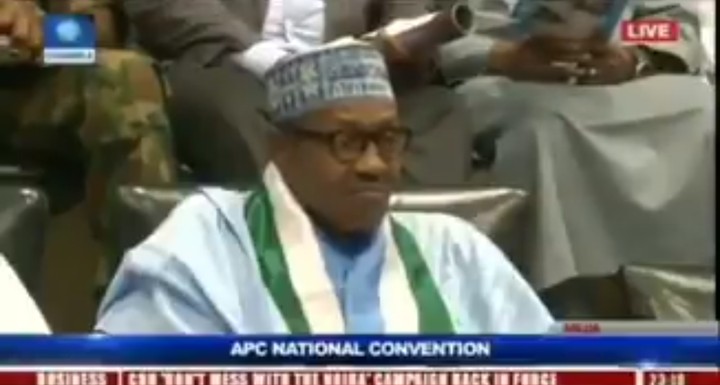