Photo Of Young Oil Thief Sentenced to 5 Years in Prison

An oil thief has asked for forgiveness after being found guilty by a court.

The EFCC Head of Media and Publicity, Wilson Uwujaren disclosed this in a statement on Monday.

According to the statement, the suspect was arrested by operatives of the Anti-Bunkering Team, 6 Division, Nigerian Army, in Port Harcourt and later handed over to the EFCC for further investigation and prosecution

Mr Uwujaren added that Mr Onye was arraigned by the Port Harcourt Zonal Office of the EFCC, on two- count charges bordering on conspiracy to deal in petroleum products.

The court charges read: “That you, Clinton Onye, and one Okoro, (surname unknown and currently at large), on 19th day of November, 2019, at Eleme Alimini Road, Rivers State, within the jurisdiction of this Honourable Court, without lawful authority or license to deal in petroleum products , had in your possession, Eight Hundred and Seventy-Five( 875) liters of Automotive Gas Oil (AGO) in a Sky-blue Volvo 240 Car, with registration number: Lagos BF 573 EKY and thereby committed an offence contrary to Section 17(1)(a) of the Miscellaneous Offence Act, Laws of the Federation of Nigeria, 2004 and punishable thereunder”.

Mr Uwujaren added that Mr Onye pleaded guilty when the charges were read to him, adding that the defense council appealed to the court for leniency, saying that their client “was remorseful for his actions.”

“The prosecuting counsel, S.M.H Ibekwute however appealed to the court to sentence Mr Onye accordingly. 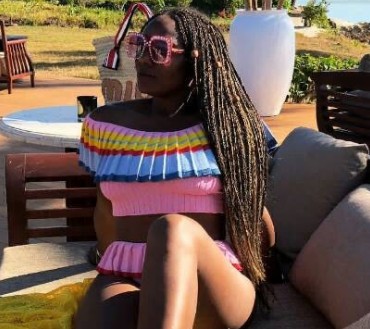 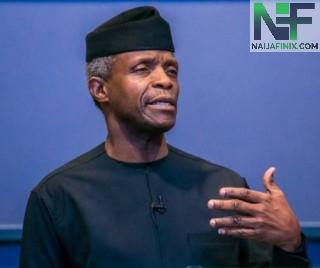 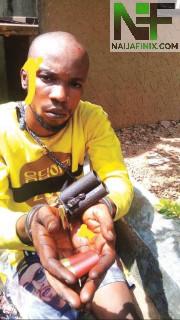 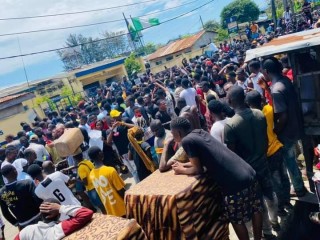 Photos From #EndSARS Protest In Ajegunle 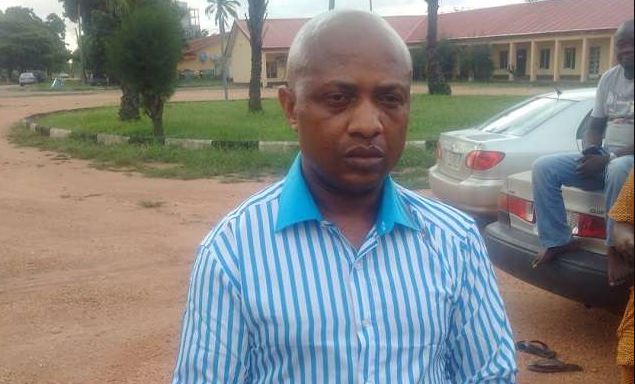 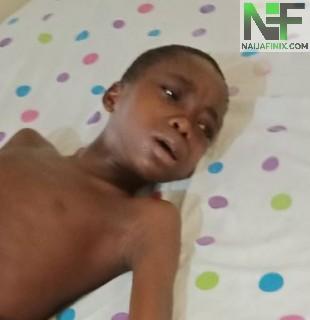 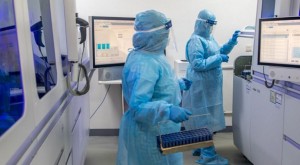 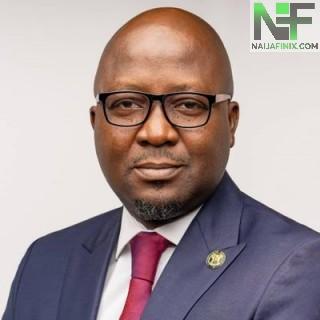 OccupyLekkiTollGate: Nobody Will Bring Lagos Down – Gboyega Akosile 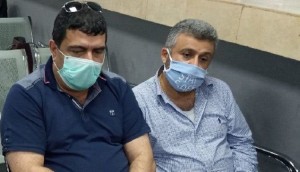 Faces Of The Two Lebanese Jailed For Attempting To Smuggle $890,000 Out Of Nigeria (Photos)