Speaking to newsmen, one of the major organisers of the sex party admitted to having conceived the idea but said that it was a mere joke between him and his friends.

“I never posted the party invite on Twitter. Yes, I initiated it, yes, it started as a joke, I keep saying it, it was not meant to disturb the peace and security of Kaduna. The whole thing was a joke. A friend made the flier that was posted on Twitter and put my number on it and we all laughed over it, but somebody sent to someone and to another person like that, until it got to Twitter.” 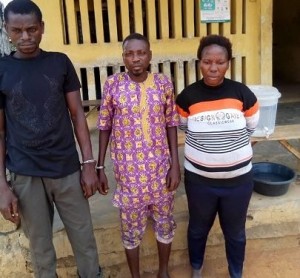 Couple Use Their Own Son For Money Ritual, Bury Him In Standing Position Inside Bush 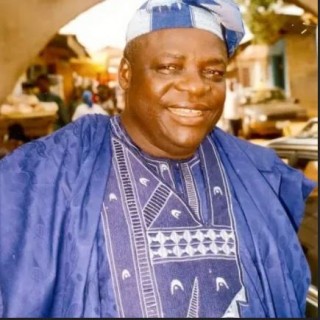 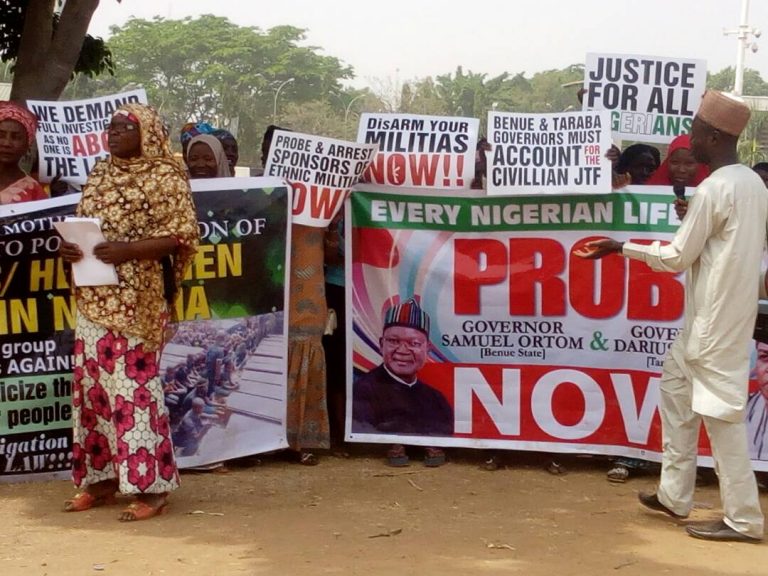 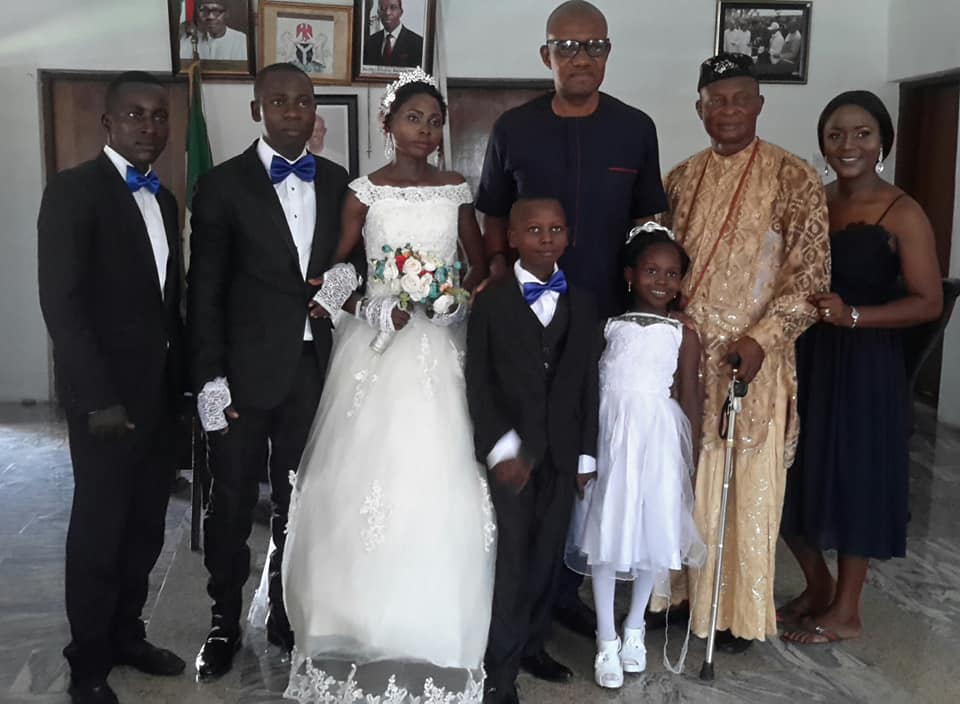 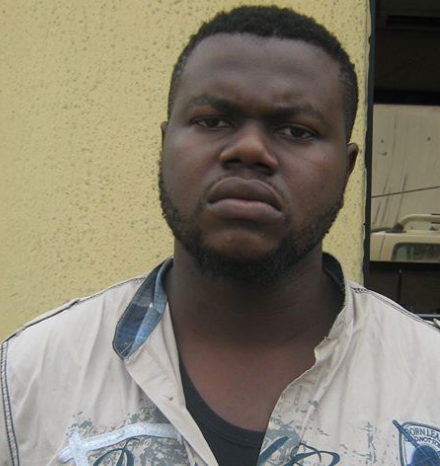 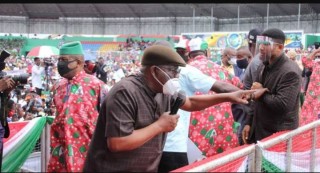 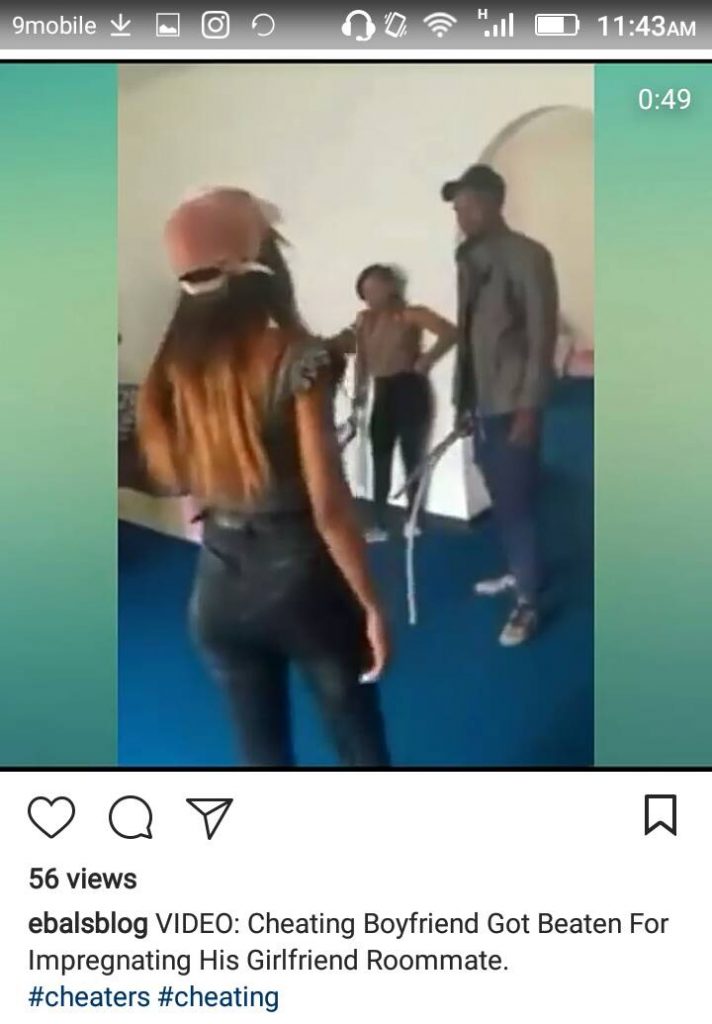 Girlfriend Beats Her Boyfriend For Impregnating Her Roommate (Video)