An armed robbery suspect has been killed after men of the Nasarawa state police command foiled a robbery attack along Gidan Gambo road in the state on Sunday, January 3, IgbereTV reports.

A statement released by the spokesperson of the command, Ramhan Nansel, states that at about 10.50pm on Sunday, the Police Command received a distress call that hoodlums suspected to be armed robbers had blocked the road at Gidan Gambo along lafia-shandam road with the intent to rob unsuspecting commuters.

”Upon the receipt of the information, the Commissioner of Police mobilized Police personnel attached to Assakio Police Station and a team of Safer Highway personnel to the area where a gun duel ensued. Consequently, the hoodlums were dislodge and one yet to be identified suspected armed robber was fatally wounded as a result of a superior gun fire and rushed to the hospital where the Doctor on call confirmed him dead.”Nansel said

The spokesperson added that a machete and knife were recovered as exhibitS from the deceased suspect while others escaped into the bush with bullet wounds. He said police officers are currently combing the bush in order to arrest the other fleeing suspects. 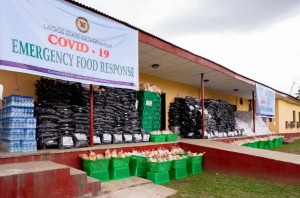 Lockdown: Lagos Residents Above 60 Years Will Get Food Packages 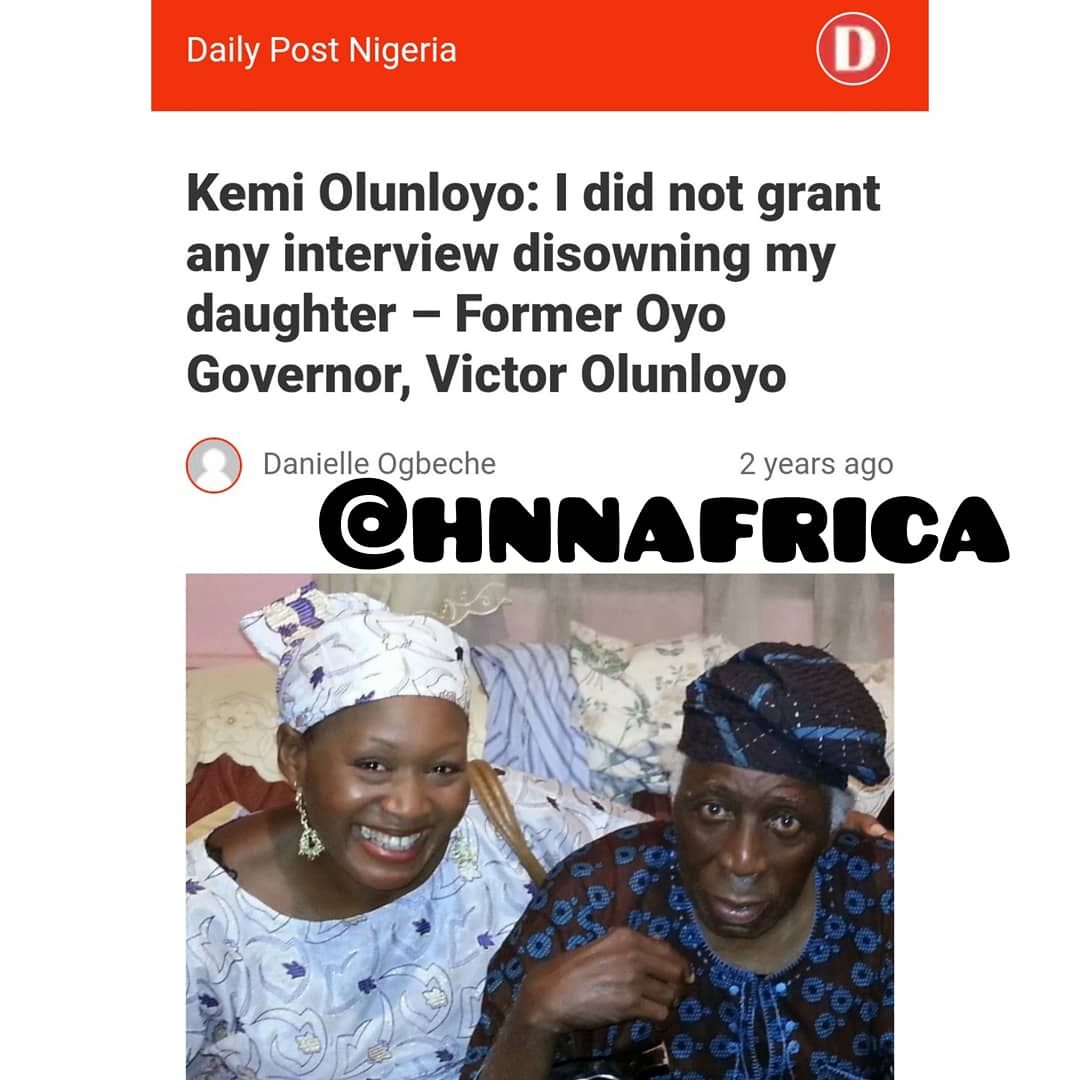 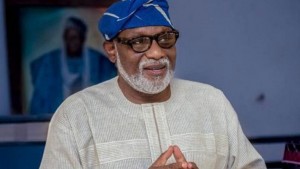 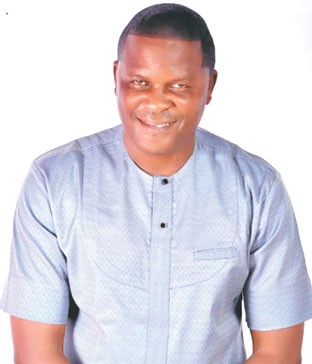 As a survivor of Ife-Modakeke war, I am showing the evil of communal war — Yemi Amodu
I Founded APC, Have Sacked Oshiomhole For Anti-party Activities – Okorocha 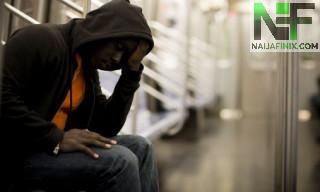 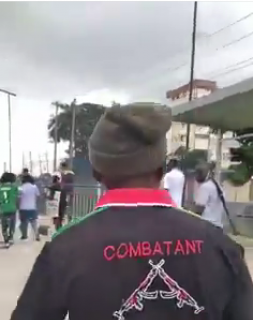 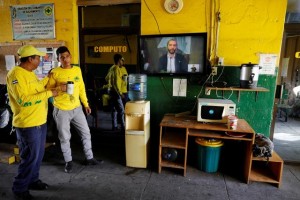 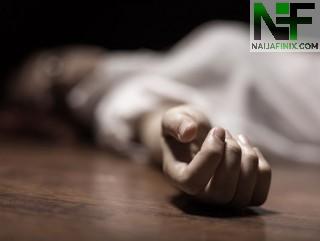