Henceforth, any vehicle in Lagos State which has PILOT or ESCORT as plate number will be impounded and the policemen attached to it arrested.

This warning was handed down by the Commissioner of Police, Lagos State Police Command, CP Hakeem Odumosu, over the weekend, at the command’s headquarters, Ikeja. Enforcement of this order according to him, would begin in high brow areas like Victoria Island, Ikoyi, among others.

In addition, the command boss said the use of SPY plate numbers by some eminent persons in the state would no longer be tolerated, describing the action as illegal and unconstitutional.

ALSO READ: FG to change diversion points on Third Mainland Bridge from January 15 to 29
Odumosu who had earlier banned the use of covered plate number by Lagosians frowned at the brazen disregard by some Lagosians.

Warning all car owners in the state, irrespective of their status to desist from driving in vehicles with covered plate numbers or those with ESCORT, PILOT and SPY as plate numbers, Odumosu said, ” We are going after them. Nobody has the right to put a vehicle on the high way with plate numbers covered. It is unacceptable because it is against the law. Unfortunately, this practice is prevalent among the so-called Very Important Personality, VIP areas, who are supposed to be learned.

“Most of them have their escorts vehicles plate numbers as ESCORT and PILOT. No vehicle is registered as Pilot or escort as the plate number. Henceforth, we shall not only be impounding these vehicles, but the policemen in the vehicles will also be arrested as well.”

” The SPY numbers are for operational vehicles. A situation where you put spy numbers on Jeeps is completely against the law and we will begin to impound such vehicles. We will start our operation in Victoria Island, Ikoyi and other high brow areas where these ‘big men’ who know the law but are violating them, reside.”

“All vehicles must be registered. In order not to be on the wrong side of the law, they are strongly advised to abide with this directive because we shall be out for them”. 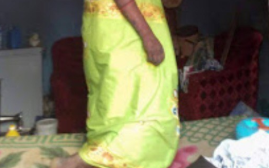 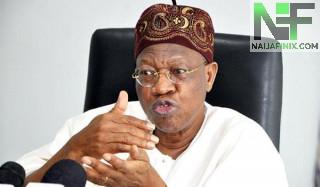 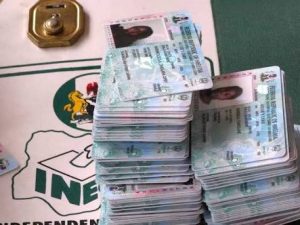 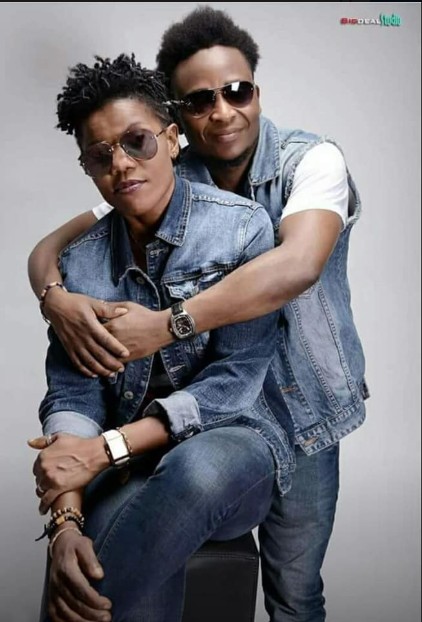 Man Brutalises His Wife, Tears Her Certificates After Quarrel (Photos) 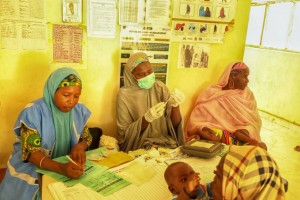 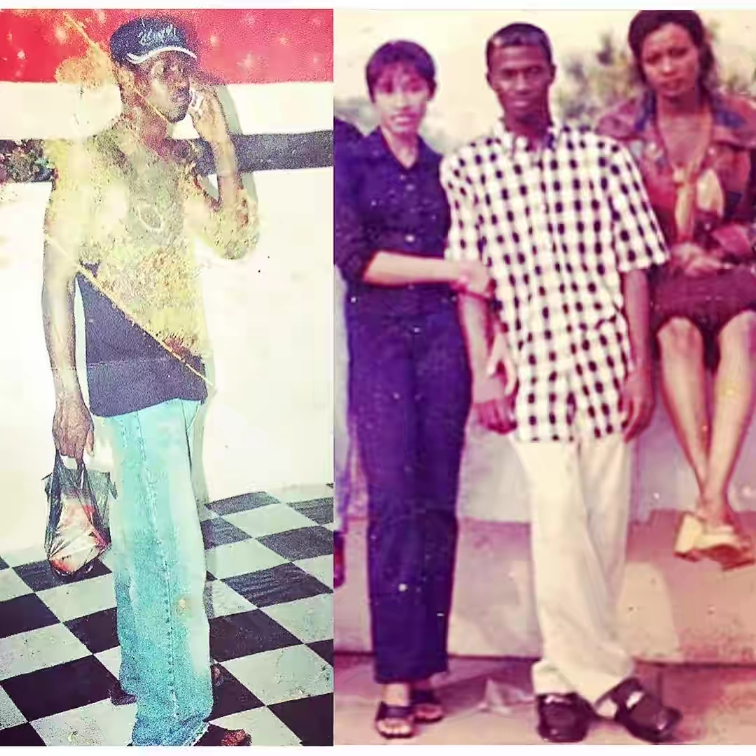