Ryan Garcia reckons that Canelo Alvarez at his best would have beaten Floyd Mayweather at his best, if the pair could meet in a fantasy fight.

The undefeated Mayweather faced a then undefeated Alvarez back in 2013. The Mexican was just 23-years-old, although already 43 fights into his professional career, whereas ‘Money’ was coming towards the end of his career.

Mayweather won the fight on a majority decision after 12 rounds to take his record to 45-0, he only fought five more times before calling time on things in 2017 after beating Conor McGregor.

In his absence, Canelo has become the world’s best and most well known boxer, winning titles at four weights and not losing since, with a draw against Gennady Golovkin in their first meeting his only stumble.

It’s a shame that the pair couldn’t fight when both closer to their peaks and Canelo’s training partner Garcia believes his buddy would have won if that were the case.

“At his best, he is much smarter and knows how to manoeuvre in the ring much better.

“Pretty Boy was good but if he went directly against Canelo, he would be knocked out. He would have to box and [Saul] is a big guy by nature.”

The pair fought at light middleweight, which has a limit of 154 lbs, which was the highest weight Mayweather fought at.

Canelo on the other hand has gone on to become a world champion at light heavyweight, beating Sergey Kovalev in 2019, which has a 175 lbs limit.

The Mexican usually fights at middleweight, with a 160 lbs limit, so it’s understandable why Garcia thinks that size would be a factor.

The 22-year-old, who impressed in his win over Luke Campbell earlier this year, revealed that, whilst he liked Mayweather’s style in the ring, he had no time for how the 43-year-old acted outside of boxing.

“What I had a problem with [when it came to] Floyd was how he represented himself when he got to the top,” the Californian born boxer added.

“He threw around the image of glorifying money. I don’t like that.”

POSTS YOU MAY ALSO LIKE
EPL:- Man United Shortlist Four Players For Man Of The Match Award After Bournemouth Win 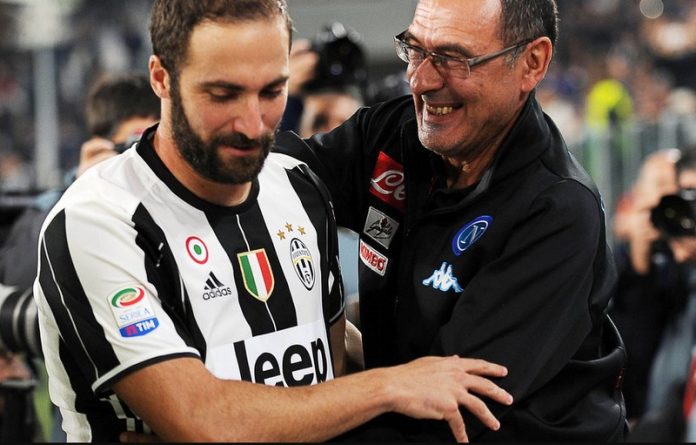 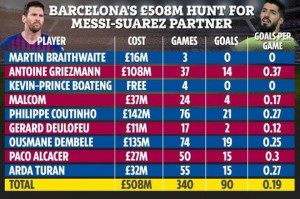 Among £508m Barca Forwards, Who Impressed You And Who Turned Out To Be A Flop? 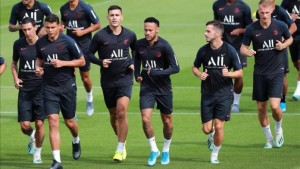 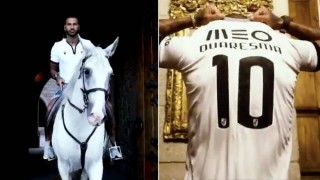 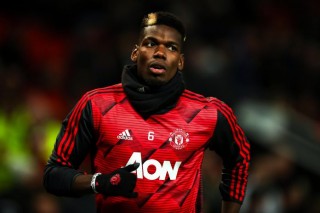 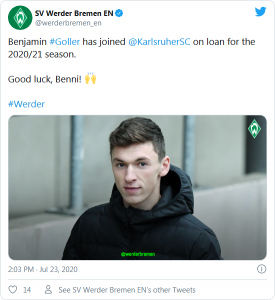 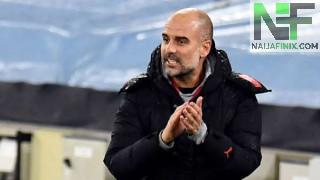 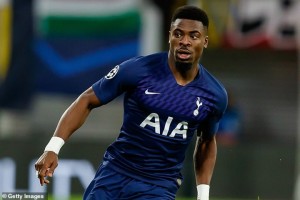 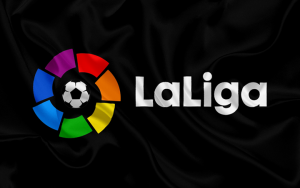