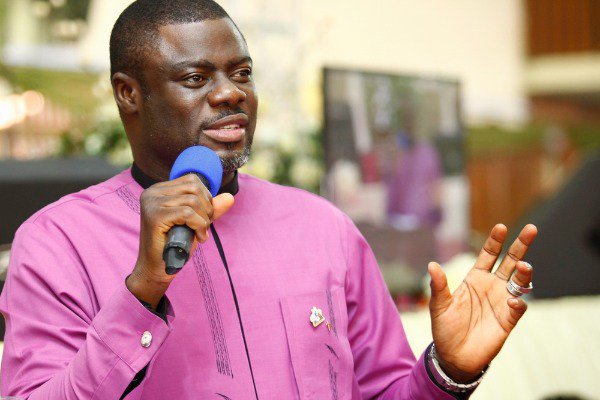 If the Multiple reports online has anything to go by Then Popular Plateau Based Pastor Isa Elbuba has been reportedly arrested by the DSS, He was arrested Last Night after he blasted Buhari over the Killings that went down in Plateau state days ago which claimed over 86 lives, and hundreds of houses burnt.

Going through his page His last post was on the 25th of June, Where he shared a video of himself calling Out Nigerians to Vote out Buhari else the Killings will Continue With the Hashtag #votebuharivoteurdeath.

Remember Last year he was almost arrested by the Same DSS but it was foiled by Angry youths in Jos..