It was indeed a moment of delightfulness for the advancement of the gospel of Christ, as popular Nigeria Cleric, Prophet Jeremiah Omoto Fufeyin was received in company of popular Nigerian Celebrities by HE Senator Rochas Okoroacha few days ago. According to reports, the arrival of Prophet Jeremiah Omoto Fufeyin at the resident of Senator Rochas was in view of engaging spiritual activities and advancement prayers for the family and friends of his Host.

During the visit, he was welcomed and celebrated by famous Nigeria Celebrity Singer D.Banj, Iyanya and popular Gospel Artists, Mamuzee Twins. Prophet Jeremiah Omoto Fufeyin later engaged the Family in a prayer session, which was well appreciated by his Guests. He was later hosted to an exclusive sumptuous dinner by the Wife of Sen. Rochas Okoroacha.

In a reaction by Prophet Jeremiah Omoto Fufeyin, he expressed appreciation for the warm reception he received from the Senator Rochas Okoroacha, his family members and also friends, including the popular Celebrity Artists who where present at his reception.

In a post by Prophet Jeremiah Omoto Fufeyin, it reads, “delightful moments with Dbanj, one of Nigeria’s music legends. God’s grace shall cause celebrities to celebrate you”. However, Nigerians, fans, followers, members and other notable dignitaries across the world celebrated the birthday of Prophet Jeremiah Omoto Fufeyin on the 16th of February 2021, as they continue to throw-in birthday felicitations after the grand and glamour Celebration of their Prophet.

Notably, Prophet Jeremiah Omoto Fufeyin is a warri based Prophet who has remained one of the most outstanding Prophets in Nigeria, with records of several prophetic ministrations and declarations that has impacted the lives of people both in Delta state and across the world. 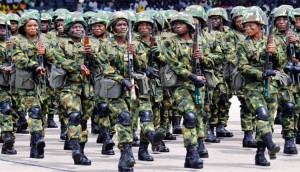 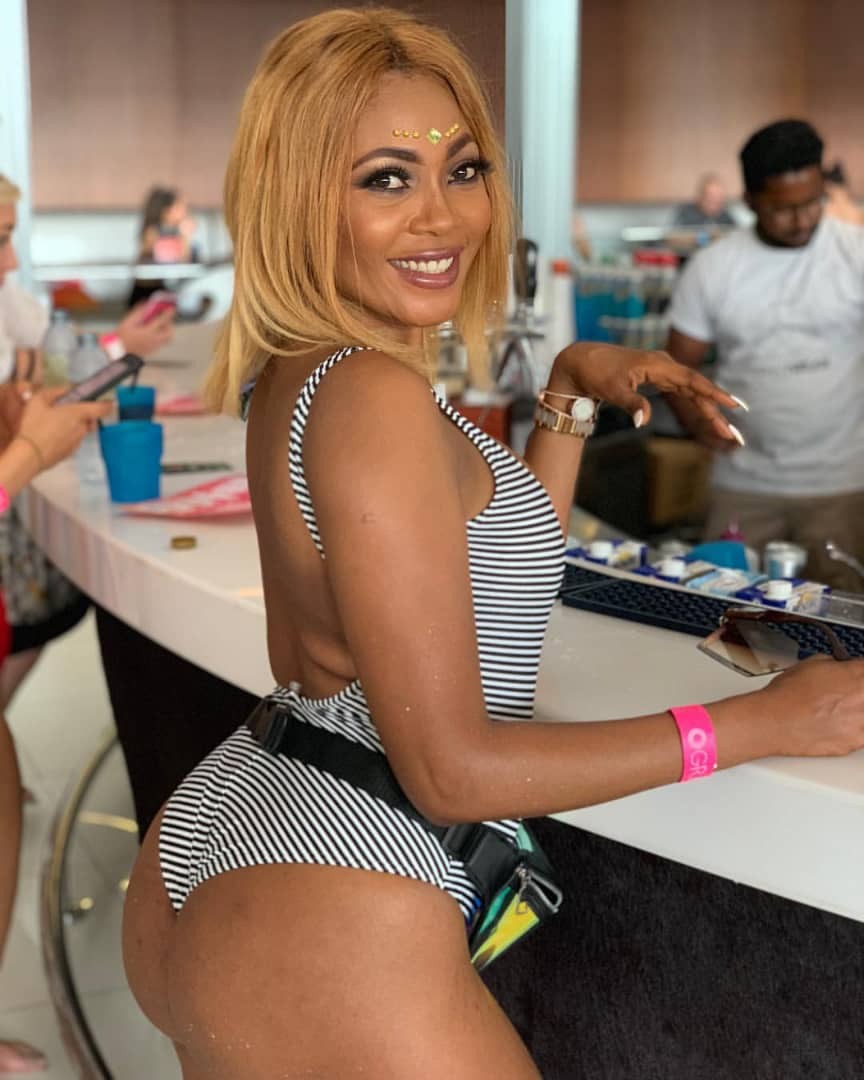 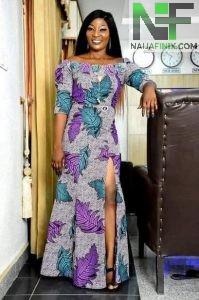 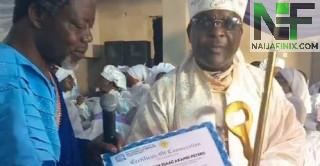 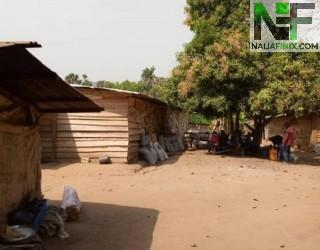 NDLEA Uncovers Cannabis Village, Seizes Drugs ‘Worth N1.4bn’ In Edo (Photos)
Atiku’s Wife Reveals What Will Happen If PDP Is Elected Back To Power. 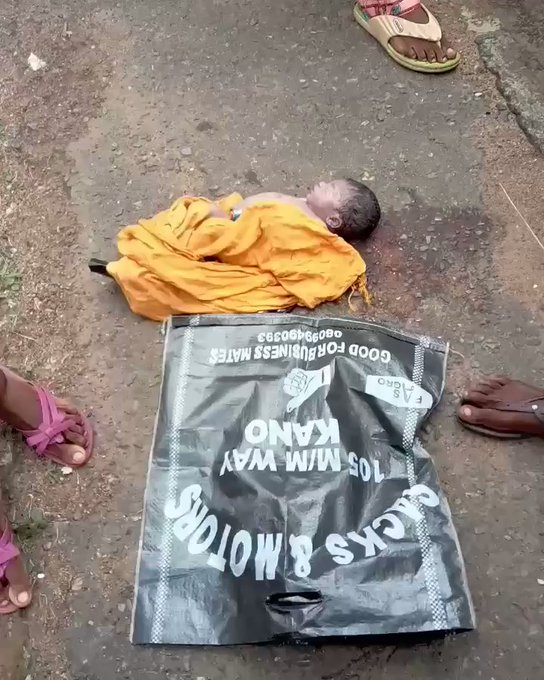 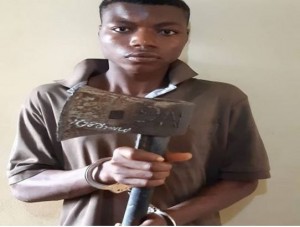 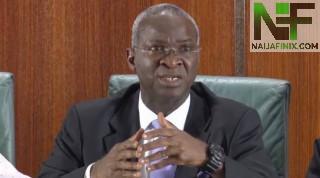